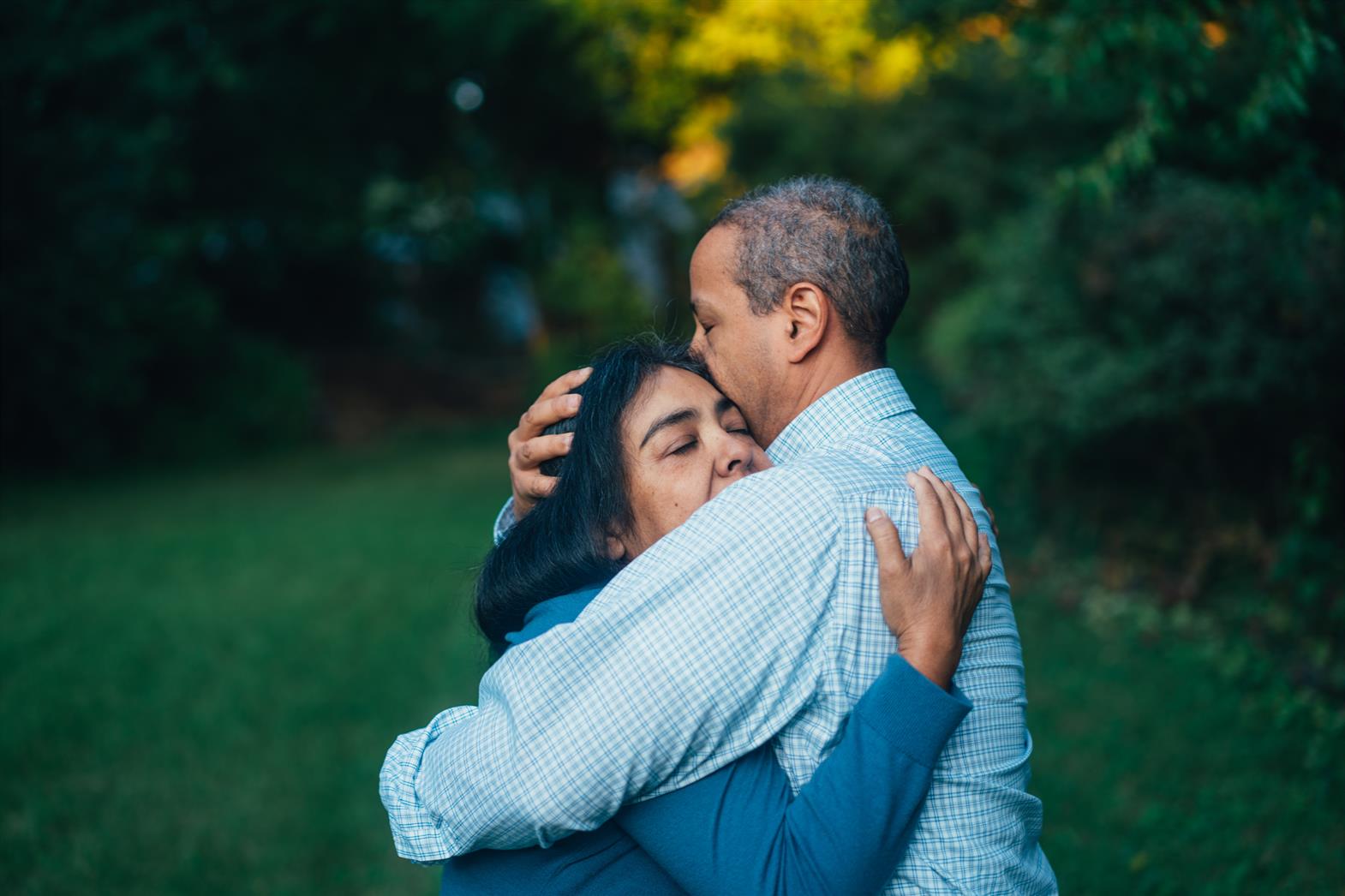 Jordan Cleland | York University
Back
Topics In This Article
ASD/ID Core Knowledge
Behavioral Supports
Family Support
Mental Health
Journey Stage in This Article
Share on Facebook
Share on Twitter
Share on LinkedIn
Email
This article summarizes a study where a survey was administered to 111 parents across 20 states in the USA. It inquired about child/youth autism expression and behaviour characteristics, as well as parent attitudes, parenting style and stress.

When parents express their emotions through criticism/hostility, children with autism spectrum disorder (ASD) show more disruptive behaviours (e.g., tantrums, screaming, hyperactivity, etc). It is important to understand the parental influences of these behaviours in order to develop interventions that are effective at reducing them.

The researchers recruited participants through website notices on autism-related community organizations throughout the United States. Interested parents were emailed a link to complete a survey. There were 111 parents who completed the study, from 20 different American states. The survey consisted of a series of questionnaires that asked about child behaviour characteristics as well as parent attitudes and stress levels and parenting styles. Researchers also asked about ASD clinical severity and demographic factors. Child behaviour was measured with questions about disruptive problem behaviour (e.g. if their child argues a lot, doesn’t feel guilty after misbehaving, and threatens people) as well as overall social behaviour. For parents, the questionnaires captured their feelings about the child, parenting practices (e.g. friendly talks with their child) and stress levels (e.g. unmet expectations, feeling alone in raising their child). Measures related to the parent’s criticism, hostility, emotional over-involvement were identified.

The researchers found that expressed emotion through criticism and hostility from parents affected the amount of disruptive problem behaviours that the child showed. This effect remained even when differences in parental stress, emotional over-involvement, ASD symptom severity, and parenting practices were taken into account. Emotional over-involvement slightly decreased these problem behaviours. The strong effect of criticism and hostility on the child’s problem behaviours supports the idea that the behaviour of children with ASD is heavily influenced by the manner in which parents respond to them. A negative emotional reaction may make children’s behaviours worse.

The researchers found that expressed emotion through criticism and hostility from parents affected the amount of disruptive problem behaviours that the child showed.

This research provides information about the influences on children’s disruptive problem behaviour. It can be used to support the management of a child’s problem behaviours through parental training. The findings provide an important target for interventions in the future.

Dr. Stephanie Bader (PhD, BCBA) is a licensed behavioral psychologist in the Behavioral Psychology Program at the Westchester Institute for Human Development in New York. Dr. Tammy Barry (PhD) is an associate professor and the Director of Clinical Training in the Department of Psychology at the University of Southern Mississippi. Dr. Jill Hann (PhD) is a clinical psychologist at Georgia Regents University in Georgia, USA.

Bader, S.H., Barry, T.D., & Hann, J.A.H. (2015). The relation between parental expressed emotion and externalizing behaviors in children and adolescents with an autism spectrum disorder. Focus on Autism and Other Developmental Disabilities, 30(1), 23-34. ​This research summary was written by Jordan Cleland for the Chair in Autism Spectrum Disorders Treatment and Care Research. This research summary, along with other summaries, can be found at asdmentalhealth.ca/research-summaries​Reproduced with the permission of Dr. Jonathan Weiss (York University). This research summary was developed with funding from the Chair in ASD Treatment and Care Research. The Chair was funded by the Canadian Institutes of Health Research in partnership with Autism Speaks Canada, the Canadian Autism Spectrum Disorders Alliance, Health Canada, Kids Brain Health Network (formerly NeuroDevNet) and the Sinneave Family Foundation. This information appeared originally in the Autism Mental Health Blog (https://asdmentalhealth.blog.yorku.ca).

Photo by Gus Moretta on Unsplash