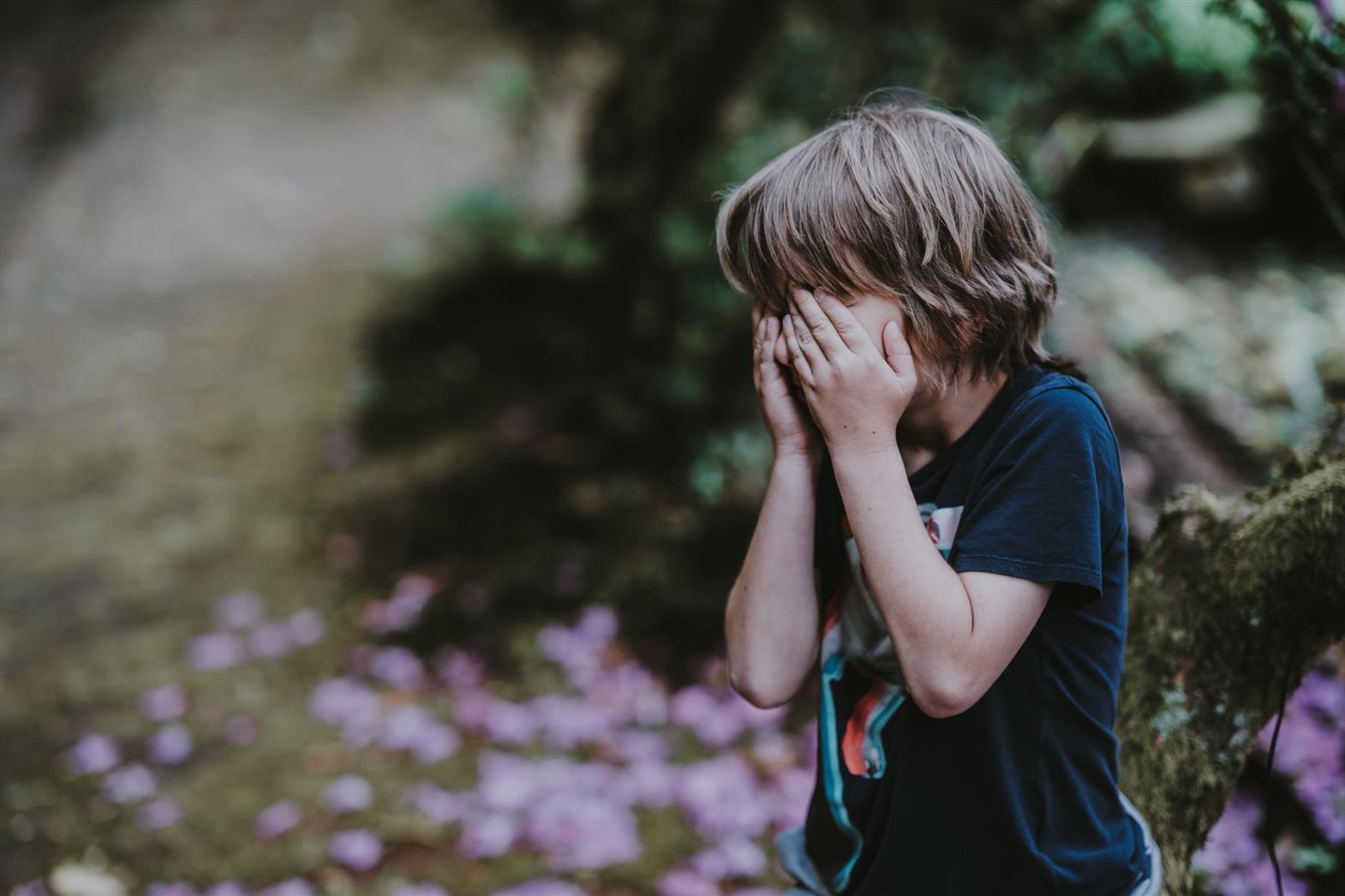 Emotion Regulation in Children with Autism

Poor emotional regulation abilities predict social and behavioral difficulties later on, making it a possible domain to target earlier in development that may benefit other domains of functioning later on.

Emotion regulation is an area of difficulty for children with autism. A child’s ability to use mental, physical and behavioural strategies to gain awareness and alter their own feelings and expression is key to navigating the social environment and goal-directed behaviour. Meltdowns, aggression, overexcitement or frustration are possible early signs of emotional dysregulation, and may lead to more internalizing and externalizing symptoms, such as withdrawal or aggression, later in life. In this study, the researchers wanted to see if emotional regulation changes over time in young children with autism, and if emotional regulation scores would predict changes in social and behavioural functioning later on.

The researchers found that emotional regulation ability did not change over time. Emotional regulation was not related to cognitive and language skills, but it did vary with autism severity, social skills and behavioural functioning. Social skills and behavioral functioning did not change much over time, however, having more ability to label and express fitting emotions in social settings did predict better social skills and less externalizing behaviours 10 month later. Further, the inability to keep mood constant (e.g., having rapid fluctuations, being overexcited) predicted more internalizing behavioural problems 10 months later.

The researchers found that emotional regulation ability did not change over time. Emotional regulation was not related to cognitive and language skills, but it did vary with autism severity, social skills and behavioural functioning.
How can you use this research?

Berkovits (PhD) is a Postdoctoral Fellow in the Department of Psychology at the University of California in Los Angeles.

Eisenhower (PhD) is an Associate Professor of Psychology at the University of Massachusetts in Boston.

Blacher (PhD) is a Professor and Chair of the Graduate School of Education at the University of California in Riverside.

Berkovits, L., Eisenhower, A., Blacher, J. (2017) Emotion Regulation in Young Children with Autism Spectrum Disorders. Journal of Autism and Developmental Disorders, 47:68-79.​This research summary was written by Dr. Jonathan Lai for the Chair in Autism Spectrum Disorders Treatment and Care Research. This research summary, along with other summaries, can be found at asdmentalhealth.ca/research-summaries

Photo by Annie Spratt on Unsplash