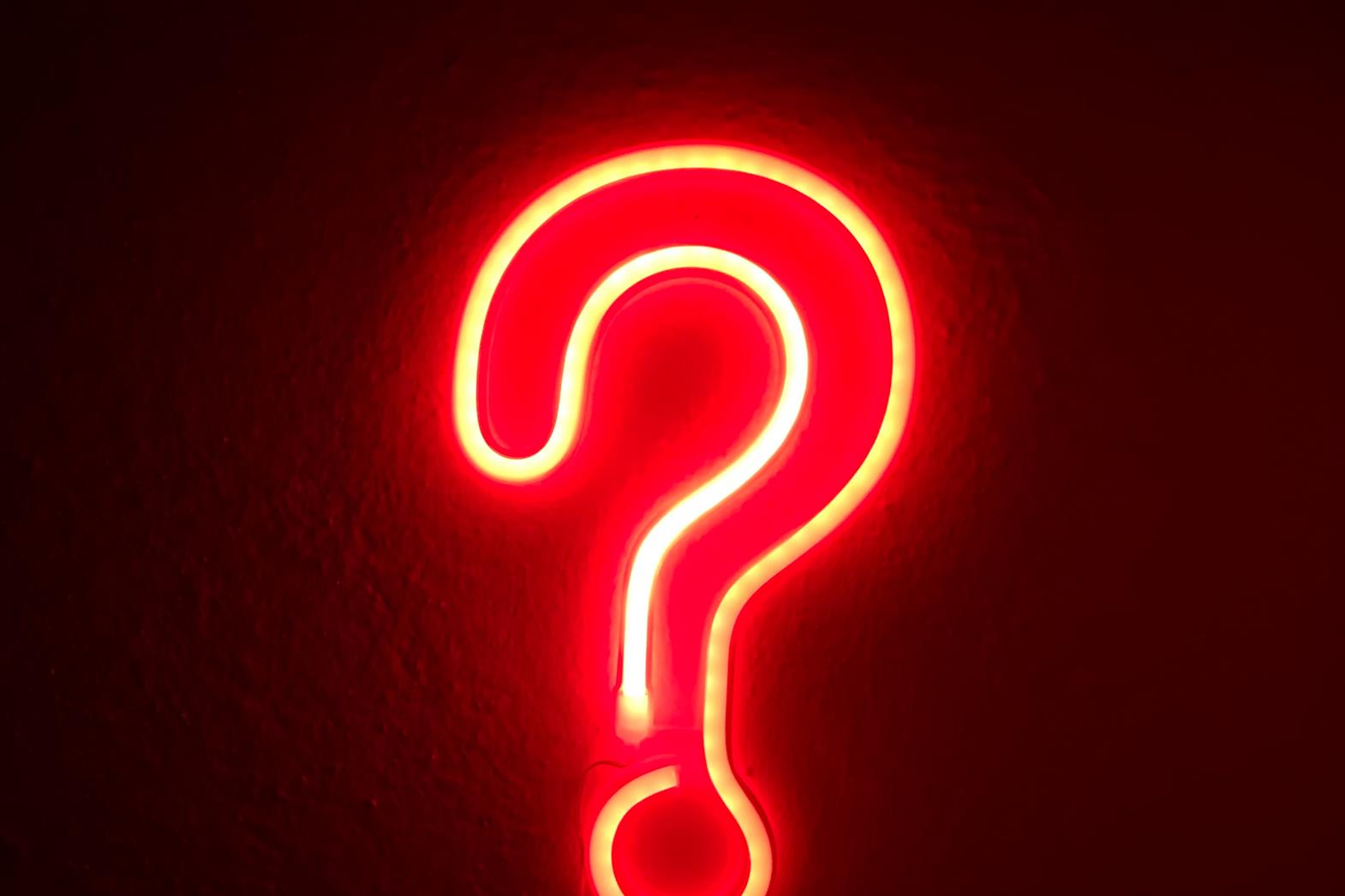 Why more people weren’t diagnosed with autism as children

AIDE Canada
Back
Topics In This Article
ASD/ID Core Knowledge
Journey Stage in This Article
Share on Facebook
Share on Twitter
Share on LinkedIn
Email
More and more individuals are being diagnosed with autism as adults. Here, we summarize the research findings on some reasons that individuals may not have been diagnosed as children. With everything we know about the autism spectrum today, you might ask yourself how is it possible to receive an autism diagnosis later in life? Or maybe you wonder why no one diagnosed you when you were a child? This research summary is for anyone who would like to know more about what research studies have found about the potential obstacles to getting a timely diagnosis.

More and more individuals are being diagnosed with autism as adults. Here, we summarize the research findings on some reasons that individuals may not have been diagnosed as children. With everything we know about the autism spectrum today, you might ask yourself how is it possible to receive an autism diagnosis later in life? Or maybe you wonder why no one diagnosed you when you were a child? This research summary is for anyone who would like to know more about what research studies have found about the potential obstacles to getting a timely diagnosis.

In the not-so-distant past, autism was believed to mainly affect children. Additionally, the diagnostic criteria available was not designed to assess and diagnose adults.

The tools and traits we used to diagnose autism are limited. Changes in both the criteria for an autism diagnosis, and increased awareness about autism in general, now allow professionals to better recognize autism and the different ways it can present in individuals [1-3].

Recent research has helped to increase our understanding of the complex traits of the autistic spectrum, how autism is displayed in adults on the spectrum, and how traits in autistic females may differ from autistic males.

Traits and characteristics that may lead someone to seek an autism diagnosis in one family may be overlooked because they are seen as typical within a different family. For instance, a family may approach their doctor with concern if their child has not started talking by a certain age, but in another family, that child might be seen as “just like their uncle when he was that age”.

The reverse is also possible. A teacher or medical professional may notice differences that could lead to a diagnosis for a child. Then the parent may realize that they are “just like their child” and may decide to seek an assessment for themselves.

In many areas, access to trained professionals capable of assessing autism may be minimal or non-existent. The doctor who can make a referral to a diagnostic specialist may not be up to date about the latest diagnostic criteria or tools used, and so may not even make the referral in the first place!

Another possibility is that you may have been misdiagnosed with a different condition that has overlapping traits with autism [7]. This may happen if the evaluation tools used by a professional do not assess for the presence of developmental disorders. You may have previously been misdiagnosed with other disorders or mental health conditions that do not truly reflect what you are experiencing.

In the past, autism was seen as something that mainly affected males. This may be reflected in rates of diagnosis, where there is a 3:1 ratio of males to females [8]. Young females tended to be diagnosed if they had severe language delays or were also affected by intellectual disability [9]. This has historically resulted in an increased number of misdiagnoses in females and non-binary individuals, leading to longer wait times for accurate diagnoses and support services [10].

Some studies suggest that the diagnostic criteria for autism spectrum does not take gender differences into account despite the evidence suggesting that autism may look different in females [10-13]. More studies that include the lived experiences of autistic females and non-binary individuals are needed [14]. The research and health communities also need to increase awareness of the way that autism presents itself in females or non-binary individuals to reduce the gender differences in rates of diagnosis.

There are also racial differences in the rates of autism diagnosis. While many Black, Indigenous, and People of Color (BIPOC) fit the criteria for an autism diagnosis, studies have shown that most individuals being diagnosed are Caucasian [11]. This is likely due to several factors:

One other issue contributing to racial disparities in autism is that very little autism research has included BIPOC, which means that less is known about how autism impacts BIPOC. More research must be done to reduce the racial and ethnic disparities in diagnosing and supporting autistic individuals.

A major barrier to accessing an accurate diagnosis may reflect stereotypes in society, including what is shown in the media (e.g., Rain Man, The Good Doctor, Atypical, etc.). Movies and television shows often do not accurately reflect the experiences of many autistic individuals, perhaps in part, because they are often written by people without lived experience. People may not realize they are autistic because they think autism looks like what they have seen on TV or in film!

Another contributing factor to late diagnosis is the flawed belief that there is just something fundamentally wrong with you as an individual, and not that your experiences can be explained by a diagnosis of autism. After years of being told “just try harder”, “stop being so rude”, or “nobody else is complaining about that noise, why do you always have to make so much drama?” you might think that, logically, there is something that is wrong with you. Alternatively, you may believe that it is just part of your personality –that you are “shy” or “blunt” or “eccentric” or that something else you have been diagnosed with explains why you are struggling (e.g., it is just part of depression).

For most people, it is likely a combination of the above reasons that they were not diagnosed as a child. If you would like to learn more about being diagnosed as an adult, please click here to access our toolkit: “Receiving an autism diagnosis later in life: a self-advocate perspective”

Photo by Simone Secci on Unsplash