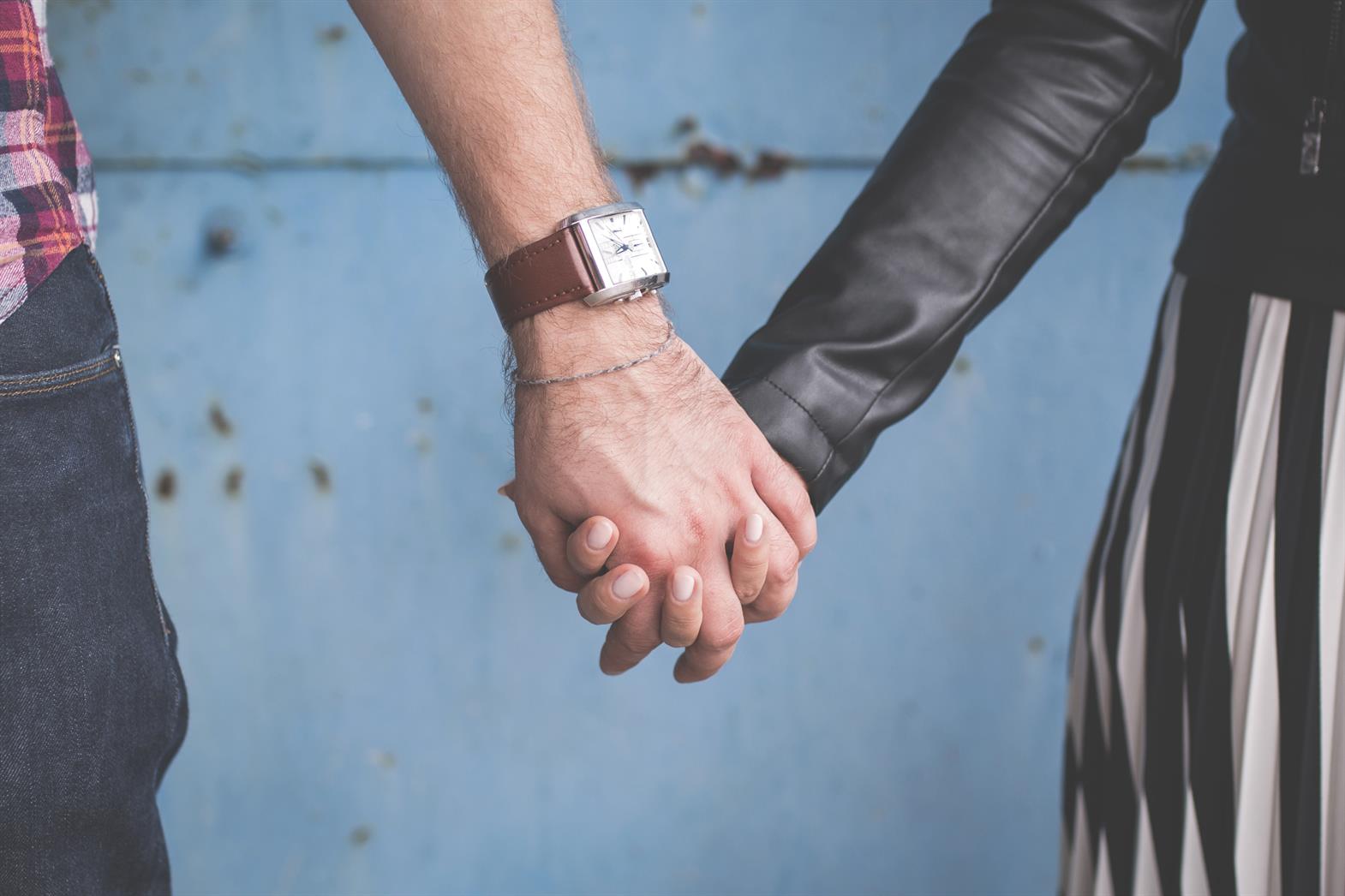 Sexual Behaviours, Vocabulary, and Orientations in Adults on the Autism Spectrum

Michelle Viecili | York University
Back
Topics In This Article
Health
Social & Life Skills
Journey Stage in This Article
Share on Facebook
Share on Twitter
Share on LinkedIn
Email
This study examined issues of sexuality, including experiences and interests among adults. The researchers compared a group of autistic adults with adults in the general population.

Adults with an ASD diagnosis have an interest in sexuality. They engage in sexual behaviours and understand sexual vocabulary similarly to those in the general population. Yet, differences exist in terms of sexual orientation.

There is a lack of research that examines the sexual behaviours and sexual interests of adults who are autistic. Research in this area is important, as these adults exhibit deficits in the areas of social interaction and verbal and non-verbal communication. Previous studies have shown some differences in sexuality between adults with an ASD diagnosis and the general population.

In this study the researchers compared two groups. One group was a sample of autistic adults (82 total) and the other was a sample of adults from the general population (282 total). Participants completed an online survey that asked demographic questions, as well as questions about:

Each type of sexual orientation was rated on a scale of how much the participant endorsed that orientation.

This research helps further our understanding of sexuality and autism by informing us that sexual orientation may express itself differently in those on the autism spectrum compared to the general population. Also, sexuality differs between males and females with an ASD diagnosis in terms of heterosexuality. This research is relevant to clinicians, parents, support workers, and most importantly, autistic individuals.

Laura Gilmour is a graduate student in Educational Psychology at Grant MacEwan University whose research focuses on special education and ASD. Laura has a diagnosis of Asperger Syndrome and has a blog where she discusses articles relating to ASD (touchedbyanalien.blogspot.ca).

Dr. Melike Schalomon is a professor and department chair of Psychology at Grant MacEwan University, whose research focuses on comparative neuroanatomy and human sexuality.

Dr. Veronica Smith is an Associate Professor in the area of Psychological Studies in Education within the Department of Educational Psychology in the Faculty of Education at the University of Alberta.

Please note: AIDE Canada has altered the identity language in this document from it's original. The language has been updated to reflect the emerging preferences of the adult self-advocates in the autism community. In some places the term "autistic adult" has replaced the previous, person first language.

Photo by freestocks on Unsplash