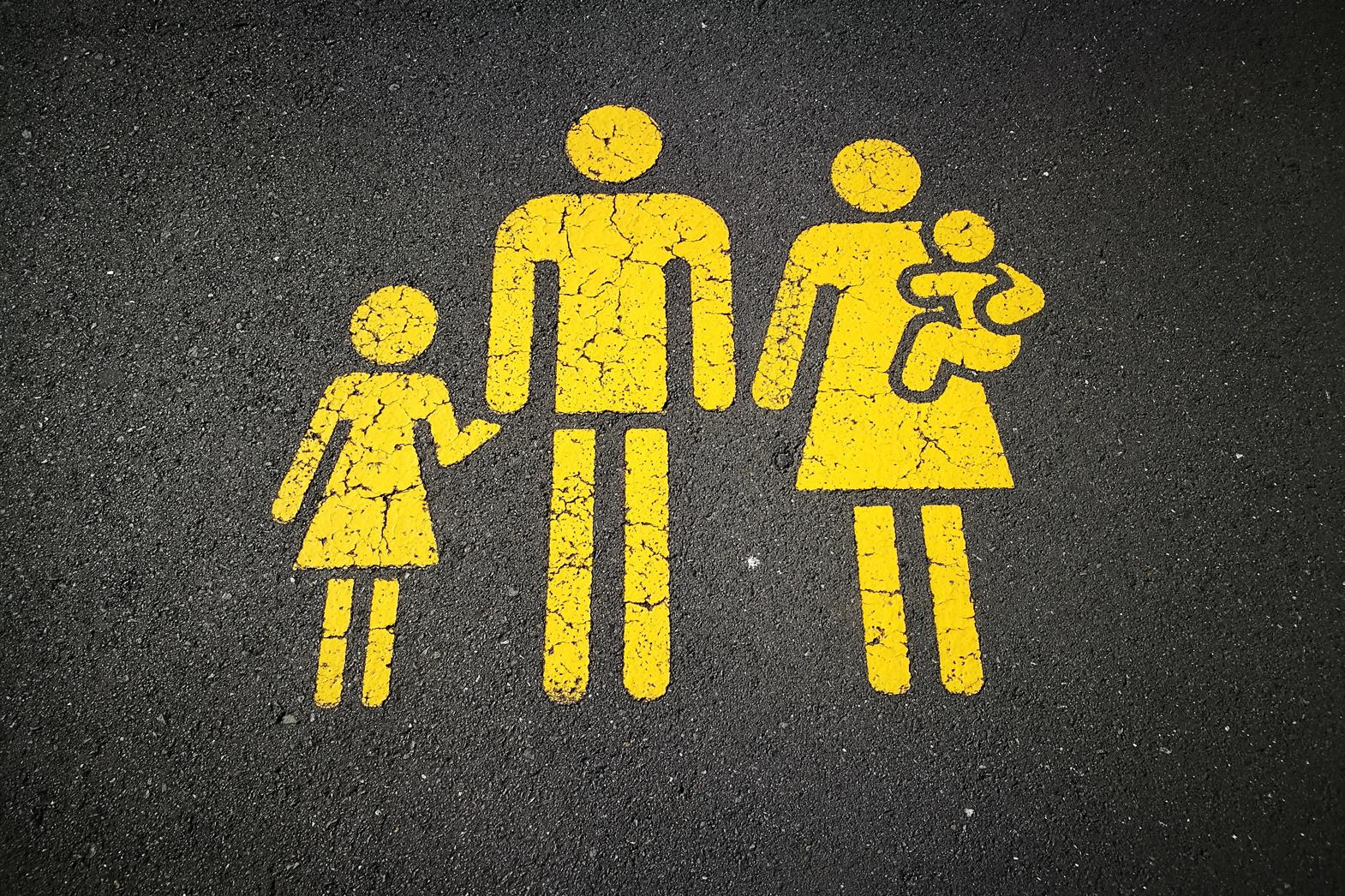 Sexual Knowledge and Victimization in Adults with Autism Spectrum Disorders

Stephanie Brown-Lavoie, Michelle Viecili, & Dr. Jonathan Weiss | York University
Back
Topics In This Article
ASD/ID Core Knowledge
Journey Stage in This Article
Share on Facebook
Share on Twitter
Share on LinkedIn
Email
This article summarizes a study where a survey was administered to adults with autism and those without autism. The survey examined topics of sexual knowledge, from where sexual information had come, and experiences of sexual victimization. Differences between groups were found. In contrast to adults without autism, a greater proportion of those with autism had been victimized.

There is a lack of research examining the sexual knowledge and experiences of adults with ASD. Researchers have found that social sources of information (e.g., from parents, teachers, friends) are important for developing sexual knowledge and reducing unsafe sexual experiences. Given that many individuals with ASD have social difficulties, this research sought to assess whether they were missing important knowledge that would place them at increased risk for sexual violence victimization, including experiences of sexual coercion, unwanted sexual contact, attempted rape or rape.

In this study, the researchers recruited 95 adults with ASD to participate in an online survey, and compared their responses to those of adults without ASD. Both men and women were included. All participants provided demographic information, reported on where they get their sexual information from, their perceived sexual knowledge (i.e., what they think they know), their actual sexual knowledge (i.e., what they actually know), and any experiences of sexual victimization.

Stephanie Brown-Lavoie is a clinical-developmental psychology PhD student in the clinical neuropsychology stream at York University. Stephanie conducts research examining cognition and perception in children and adults with ASD and developmental disabilities.

Michelle Viecili is a clinical-developmental psychology PhD student specializing in the research and treatment of mental health problems in individuals with ASD, as well as the well-being of families.

As mentors for the Asperger Mentorship Program at York University, Michelle and Stephanie have developed and implemented safe sexual health workshops for adults with ASD.

Dr. Jonathan Weiss is an Assistant Professor and Clinical Psychologist at York University, and holds the CIHR Chair in Autism Spectrum Disorders Treatment and Care Research. His research focuses on the prevention and treatment of mental health problems in people with ASD and/or intellectual disabilities across the lifespan.

Photo by Sandy Millar on Unsplash