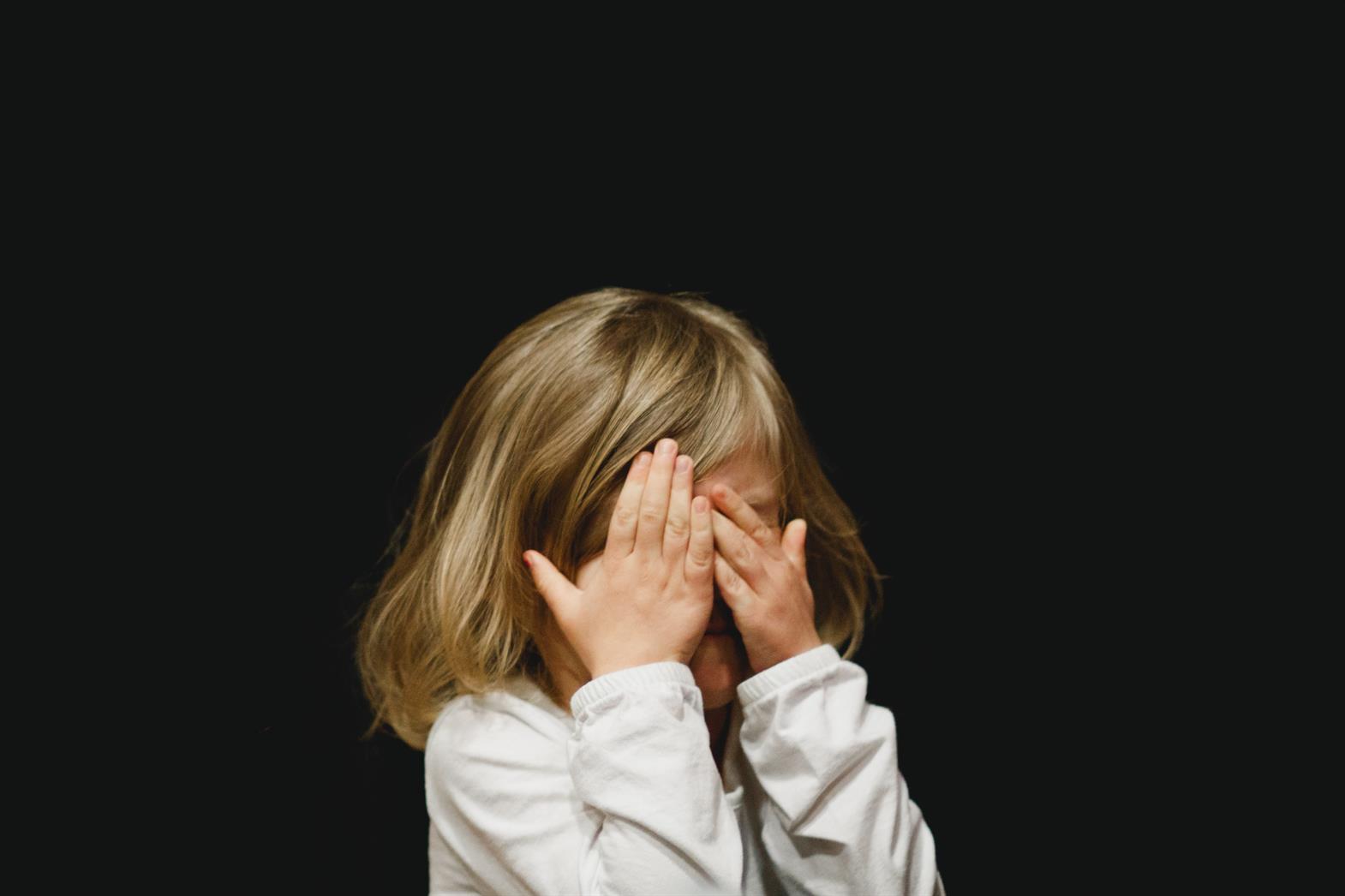 Rates and Risk Factors of Psychiatric Disorders in Children With Autism

Stephanie Fung | York University
Back
Topics In This Article
ASD/ID Core Knowledge
Behavioral Supports
Mental Health
Social Opportunities
Journey Stage in This Article
Share on Facebook
Share on Twitter
Share on LinkedIn
Email
Research has found that individuals with autism are at risk of mental health issues. In addition to autism, the most common diagnoses reported in this study were anxiety disorders, oppositional disorders and attention disorder.

Dr. Emily Simonoff is a professor and researcher in the Child and Adolescent Psychiatry department at King’s College London. She received both her BA in Psychology and Social Relations and her MD from Harvard University. Dr. Simonoff’s main research interests include learning disabilities, ADHD, autism, antisocial behaviour, genetics, and epidemiology.

Photo by Caleb Woods on Unsplash