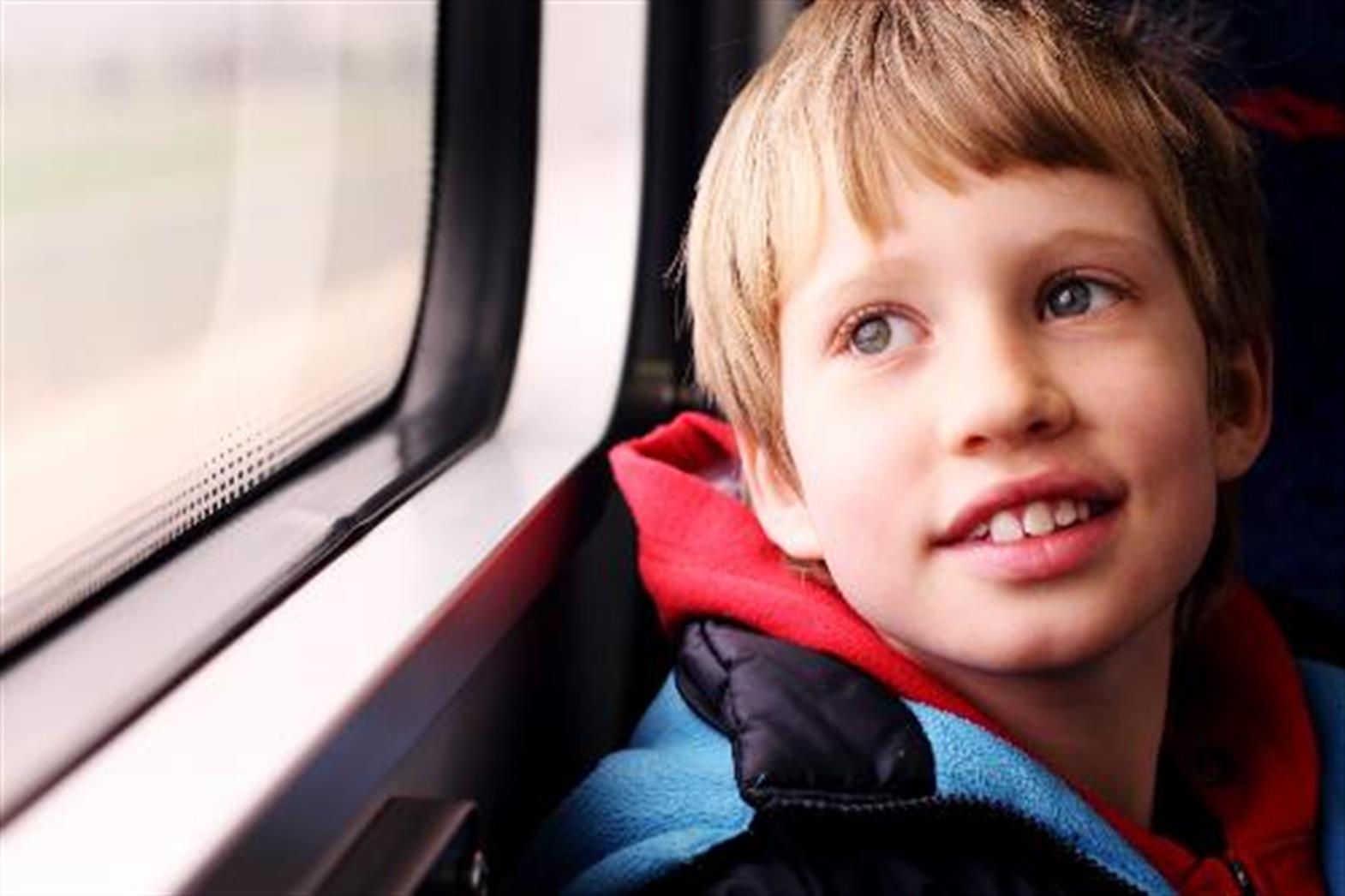 Children With Autism And Their Transition Between Primary And Secondary School

Dr. Jonathan Lai | York University
Back
Topics In This Article
ASD/ID Core Knowledge
Behavioral Supports
Education
Help With Transitions
Mental Health
Journey Stage in This Article
Share on Facebook
Share on Twitter
Share on LinkedIn
Email
This article summarizes a study that found individuals with autism may experience difficulty during transition. The transition from primary to secondary school may be one of these difficult junctures. This was examined, and researchers address issues of bullying.

During the transition to high school, psychopathology and adaptive function difficulties remained the same, but surprisingly, bullying levels decreased.

The transition from the primary to the secondary school environment is often thought to be a challenge for children with autism. The changes place demands on the child’s social, intellectual and organizational skills. With the trend of inclusive classrooms in the UK and North America, integrating children with autism into the mainstream classroom may lead to bullying, emotional and behavioural problems. In this study, the researchers aimed to characterize changes in psychopathology (e.g. hyperactivity, emotional problems, conduct problems, anxiety, depression, anger), adaptive function (e.g. communication, daily living skills) and bullying levels during the transition to high school. They expected that there would be increased psychopathology, reduced adaptive function and increased bullying.

The researchers recruited 28 students (average age = 11.3 years) with a confirmed autism diagnosis who did not have intellectual disability that were in mainstream primary schools in the UK public system. Within the second half of their last year of primary school, the researchers measured ratings of psychopathology, adaptive function and bullying levels. A second set of assessments was done during the second term of their first year in high school, an average of 9.3 months later, used the same questionnaires. The researchers also measured autism symptoms and IQ at the first assessment time point.

The researchers found that many of the children had high levels of psychopathology, except in conduct problems. For example, 46.2% and 42.3% of children had clinical levels of hyperactivity during the first and second assessments.

However, between the two time points, the researchers did not find what they expected. The levels of both psychopathology and adaptive behaviour were very consistent – there was not a lot of not change between time points. In other words, the researchers found no increased difficulties in those domains during the children’s transition to high school. Further, bullying levels fell according to parent reports, which was contrary to what was expected. The overall decrease in bullying was not due to differences between secondary schools. When the researchers examined the types of bullying, this reduction was due to relational bullying (e.g. less name calling, teasing and exclusion) while there was no change in sexual or physical abuse.

Children at high risk due to severe psychopathology and challenges with adaptive behaviour remain at high risk – care needs to be taken to maintain adequate support across the transition. In contrast, since bullying in primary school did not relate to bullying in high school, targeted interventions related to bullying early in high school may have a large benefit. This study had a limited sample which may have not detected subtle changes – further research in this area is needed to understand process that may promote a successful transition.

Mandy (PhD, C. Psych) is a Senior Lecturer in the Department of Clinical, Education & Health Psychology at University College London in the UK.

Hellriegel (C. Psych) formerly at Great Ormond Street Hospital, is now at the Centre of Social Paediatrics and Neuropaediatrics, in Berlin.

Baykaner is a graduate student in the clinical psychology program, where Staunton and Anderson are researchers and Skuse (PhD) is a Professor and Chair of Behavioural and Brain Sciences at the Institute of Child Health in University College London in the UK.

Mandy, W., Murin, M., Baykaner, O., Staunton, S., Hellriegel, J., Anderson, S., Skuse, D. (2016) The transition from primary to secondary school in mainstream education for children with autism spectrum disorder. Autism: The International Journal of Research and Practice, 20(1), 5-13. ​This research summary was written by Dr. Jonathan Lai for the Chair in Autism Spectrum Disorders Treatment and Care Research. This research summary, along with other summaries, can be found at asdmentalhealth.ca/researchsummaries