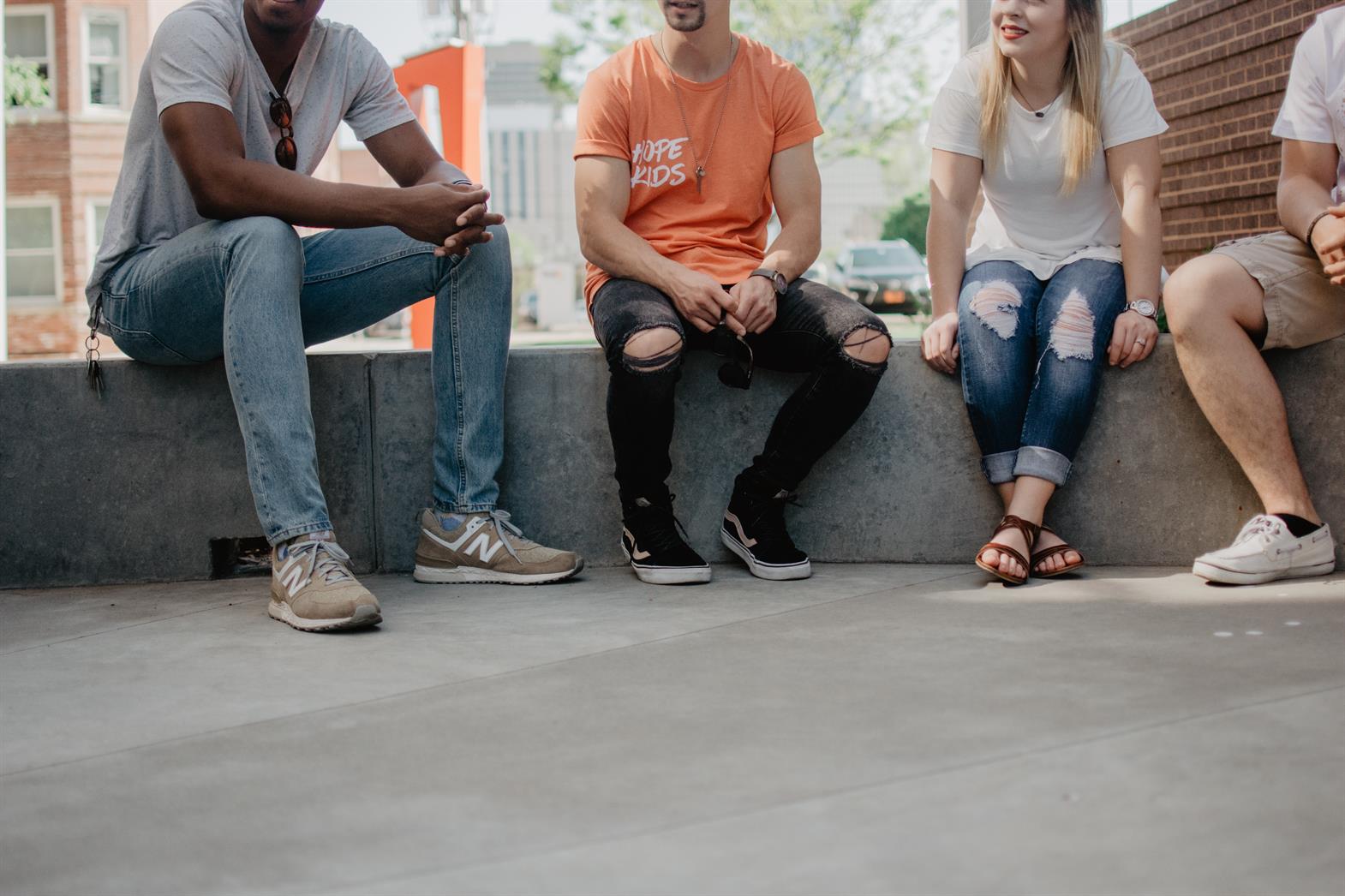 AIDE Canada
Back
Topics In This Article
Advocacy
Journey Stage in This Article
Share on Facebook
Share on Twitter
Share on LinkedIn
Email
This webinar panel session brings autistic self-advocates together to share their personal journeys and approaches to self-advocacy in Canada. Despite taking very different paths, each of our panel members has contributed to nationwide efforts to improving acceptance and inclusion of autistic individuals. 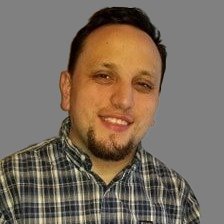 Daniel Share-Strom is an autistic advocate, writer, speaker, and social worker who has been working to improve understanding of autism in our communities since he was a young teen. His speaking and teaching events have reached a vast and varied audience. Highlights of Daniel’s achievements include a keynote address at the CDC, a TEDx Talk, the opening address at the 2018 Toronto Geneva Autism Symposium, and experiencing capacity crowds in co-facilitating his popular “What Doctors Don’t Tell You and Teachers Don’t Know” workshop. He recently published a children’s book called Do You Want to Play? Making friends with an autistic kid to show non-autistic children how they can change their own behavior in order to make friends with an autistic peer. 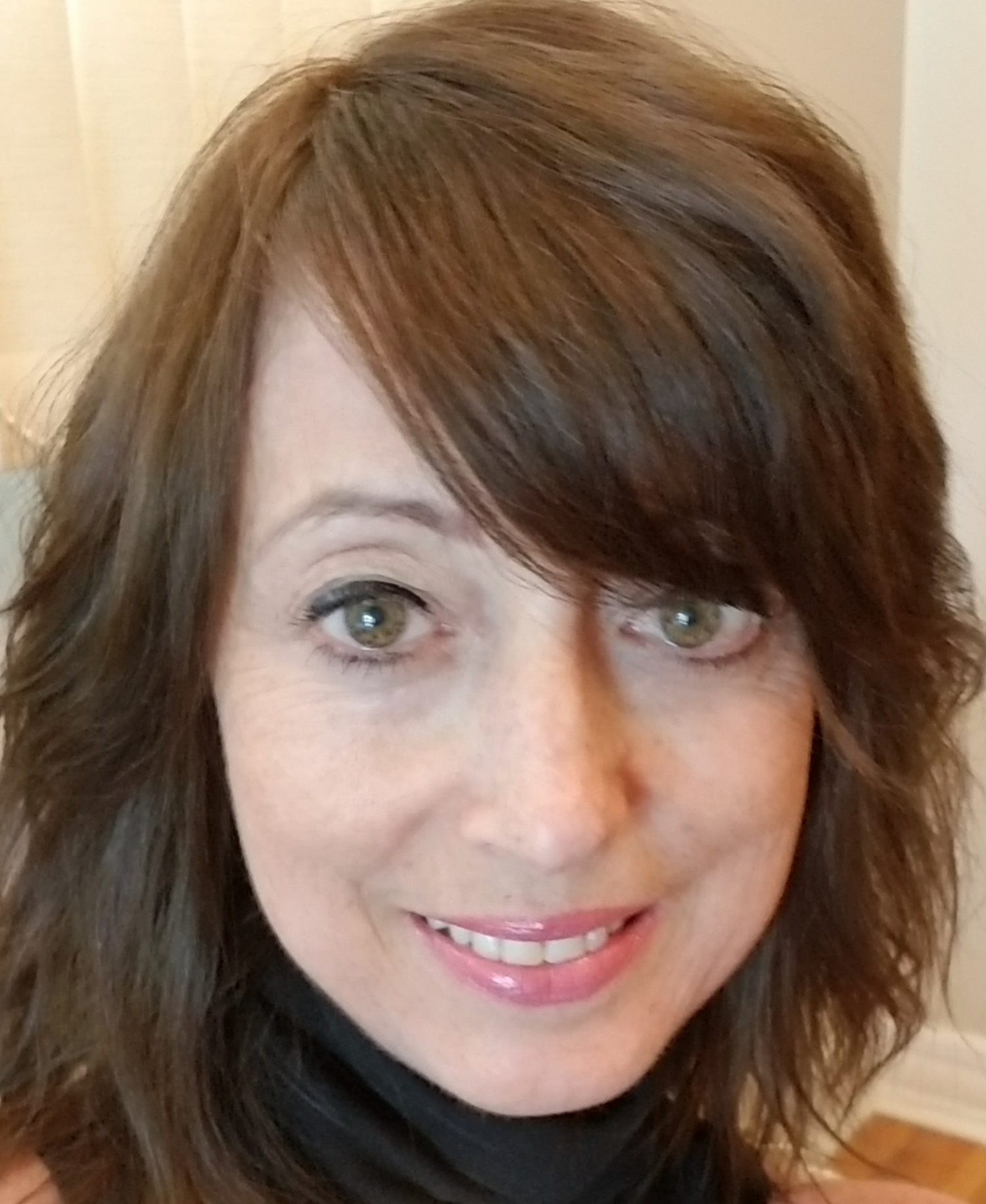 Maxine Share is an autistic advocate, writer, workshop developer, and keynote speaker who is committed to increasing respect for and understanding of autistic people and autism culture. To that end, she creates and delivers workshops and speeches, and with her son, Daniel Share-Strom, runs the popular Facebook group, Autism Goggles. The articles she writes are often published in Yahoo News and are meant to move readers toward an informed and positive understanding of what it can mean to be autistic. She has consulted with CAMH on their Autism and Mindfulness project, and with York University on an autism-focused mental health project. She works for a non-profit as an autism consultant. 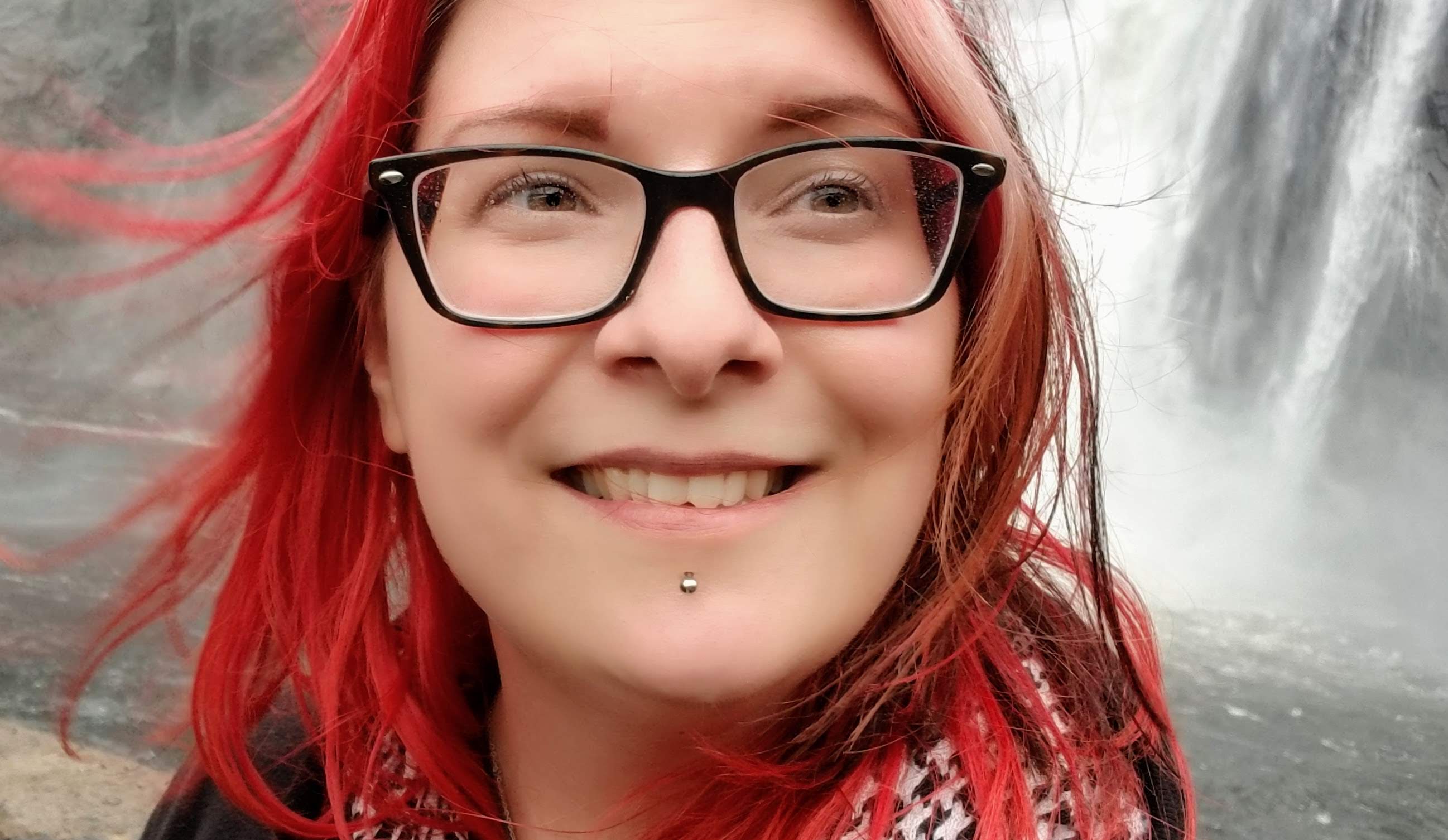 Rebekah Kintzinger is a mentor for autistic members of her community in Kelowna, BC, working with those who have specific needs or goals, and range from child to adult. She also works with different organizations in Canada on projects that are autism-focused as much as she can. As well as being on the board of directors for the Canadian Autism Spectrum Disorder Alliance, Rebekah is also an Okanagan Advisor for the Pacific Family Autism Network's Voices of Autism program.

She also offers her time as a volunteer with a community Christmas hamper program to keep her busy. Rebekah once helped to organize a rally for teachers, and her speech at the rally was posted on YouTube in addition to being in a Vancouver Sun article.

Rebekah continues to be passionate about the needs of others and is very focused on the positive outcomes of a National Autism Strategy. She raises awareness in her community and through social media with her published writings and radio pieces from her own experiences being autistic.

Rebekah is very creative, and aside from loving to draw and write she also appreciates cooking for her two neurodivergent boys and acting out scenes from Monty Python with them. 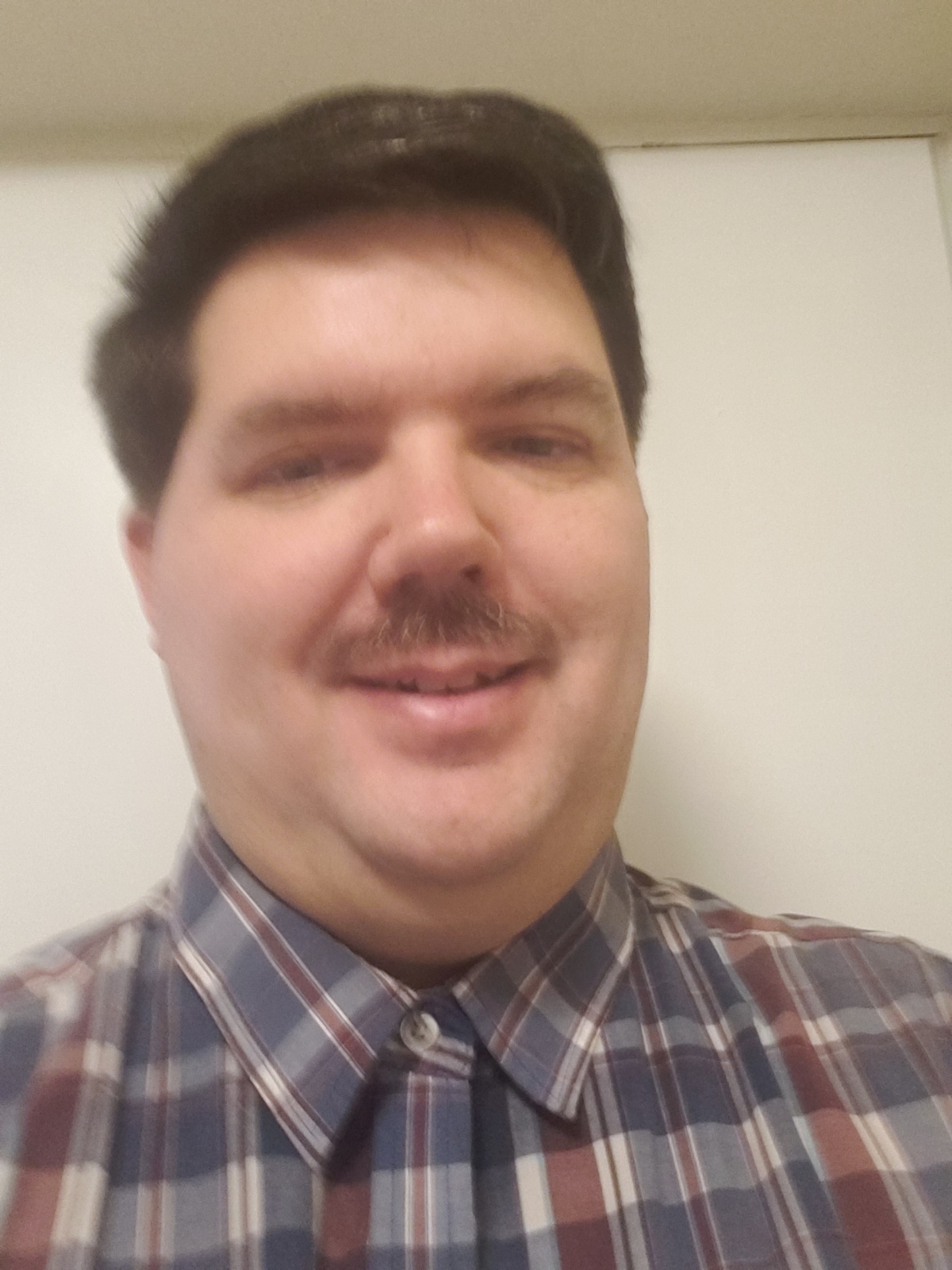 Corey Walker is an autistic self-advocate from Prince George, BC. He was diagnosed with Asperger's in 2001, while in his early 20's, and since then he has made it his life's mission to empower autistics to live the best life possible, and to educate others about what makes autistics such wonderful, unique people with proper supports. Corey currently serves as the Project Lead for Sinneave Family Foundation on the “Success in the Workplace: Strategies from Autistic Employees” toolkit project. He also works for the Canucks Autism Network as the Hub and Spoke Coordinator, which is part of Project Relay, a Ready, Willing and Able project focused on developing innovative methods of supporting autistic and intellectually disabled job seekers and employees during COVID-19. Corey holds a BA in English and History from the University of Northern BC, and a Provincial Instructor Diploma from Vancouver Community College, and is available for hire as a dynamic public speaker. 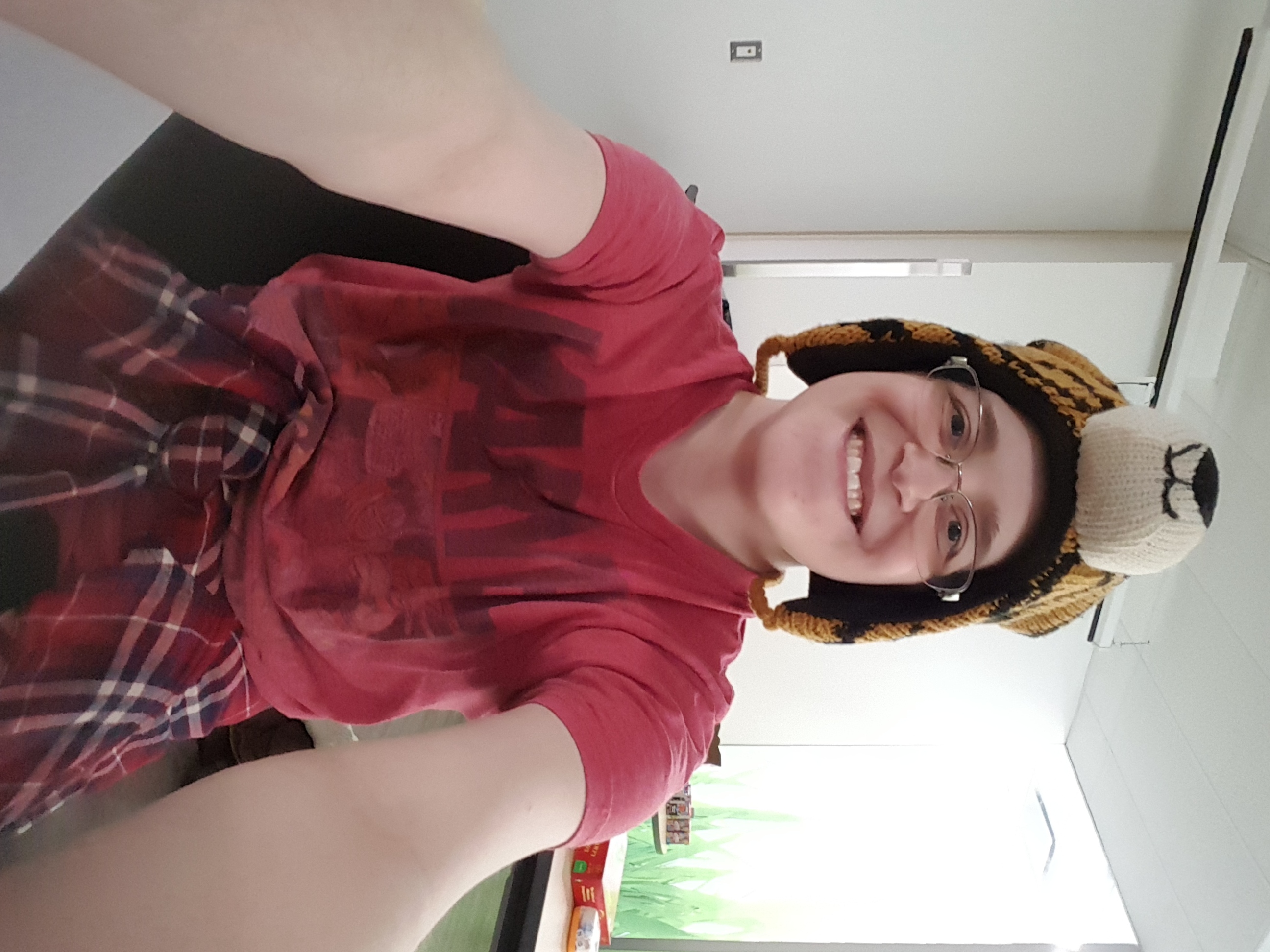 Elsbeth is a self-advocate living in London Ontario. She was diagnosed Autistic at 14 and has a BA in Fine Art History and Anthropology as well as a certificate in Autism Behavioral Sciences. Currently Elsbeth serves on the Ontario Autism Coalition board. Elsbeth has been presenting and educating on Autism for 14 years. 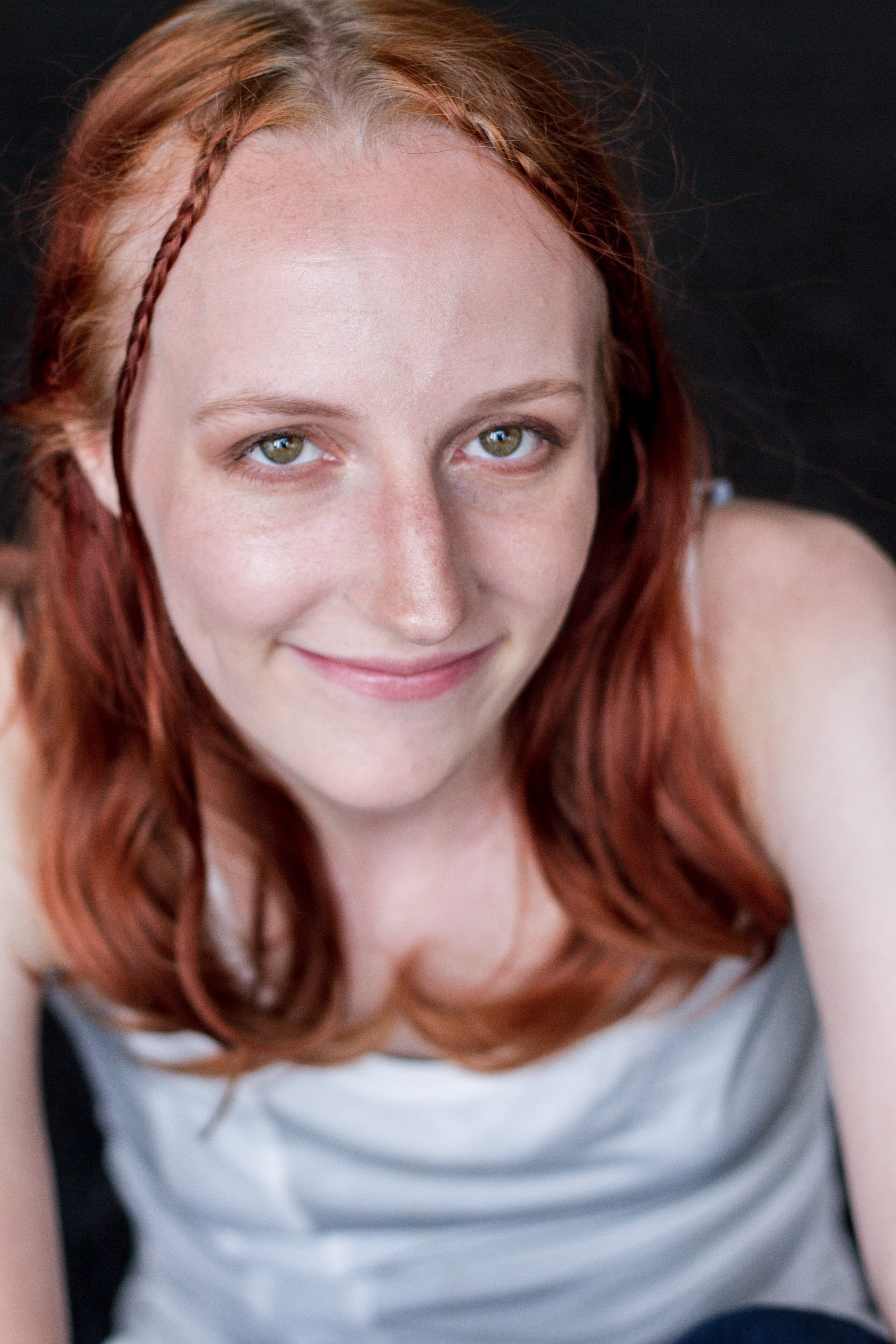 Kayla has been a member of the Voices of Autism for over 2 years. Kayla brings positive energy to every interaction. Outside of the Voices of Autism, Kayla is quite involved in the community; she creates and delivers acting classes and workshops with Autism BC and the Canucks Autism Network. Kayla is also on the Canucks Autism Network Training Team and participated in the Pacific Autism Family Network police training videos and the UBC autism and employment training modules.

Other passions for Kayla include acting, writing, filming. Kayla works with small screen productions and got her first big-screen role in a short thriller that that premiered in VAFF shortly before the pandemic.

Kayla is a self-advocate that also provides support and advocacy for her brother. Kayla loves to LARP. Her sense of style is amazing, and she has such a warm heart. Kayla is dedicated to helping make life better for others with neurodiversities and bringing more inclusion into the arts.

Photo by Kate Kalvach on Unsplash