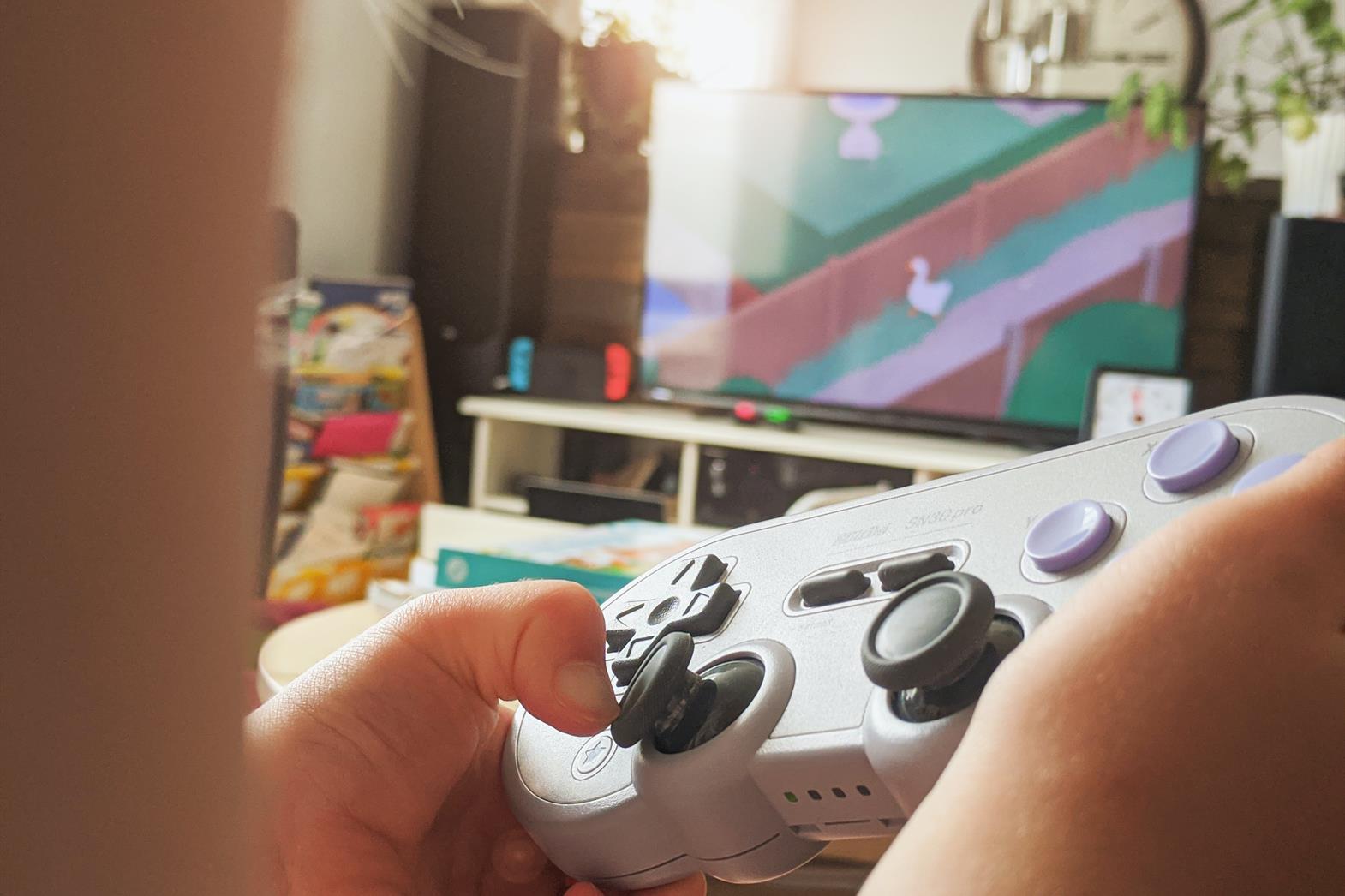 Evguenia Ignatova | York University
Back
Topics In This Article
ASD/ID Core Knowledge
Behavioral Supports
Sensory Regulation
Journey Stage in This Article
Share on Facebook
Share on Twitter
Share on LinkedIn
Email
This article summarizes a study that found children with autism often spend significant amounts of time engaged in screen-based activities, including video games. This study examined video game use and the potential for problem behaviours among 8-18 year old boys with autism.

What you need to know:

Among typically developing children, there is a clear relationship between video game use and problematic behaviour. For instance, oppositional behavior, hyperactivity, and inattention in children are linked with higher amounts of videogame use, patterns of problematic gaming, and certain video game genres. This includes First-Person Shooter and Role-Playing games.

Researchers recruited parents of 169 boys with ASD between 8 to 18 years of age. They used a national ASD registry to recruit parents, called the Interactive Autism Network Research Database. Parents filled out an online survey that asked them about:

This research may have important implications for boys with ASD who regularly play video games. When monitoring the video gaming habits of boys with ASD, special attention should be given to their engagement in Role-Playing video games.

This study may also inform the proper actions that parents and professionals should take toward video game habits of children with ASD.

Micah Mazurek is an Assistant Professor in the Department of Health Psychology at the University of Missouri and a clinical child psychologist at the Thompson Center for Autism and Neurodevelopmental Disorders.

Chris Engelhardt is a graduate student at the Department of Psychological Sciences at the University of Missouri.

Mazurek, M. & Engelhardt, C. (2013). Video game use and problem behaviors in boys with autism spectrum disorders. Research in Autism Spectrum Disorders, 7(2), 316-324.​​This research summary was written by Evguenia Ignatova for the Chair in Autism Spectrum Disorders Treatment and Care Research. This research summary, along with other summaries, can be found at asdmentalhealth.ca/research-summaries

Photo by Sigmund on Unsplash