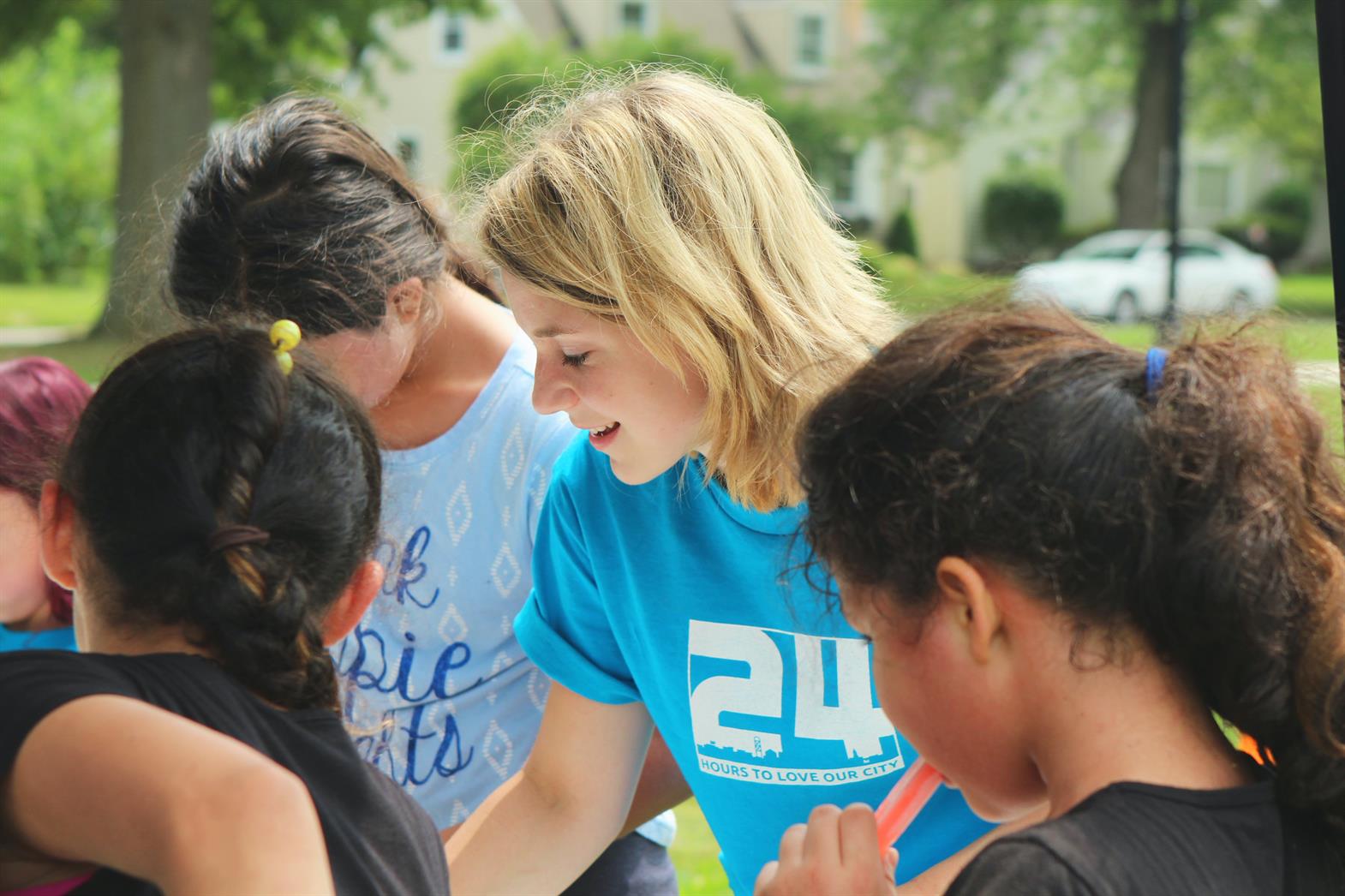 Jordan Cleland and Dr. Jonathan Lai | York University
Back
Topics In This Article
ASD/ID Core Knowledge
Behavioral Supports
Mental Health
Sensory Regulation
Social & Life Skills
Journey Stage in This Article
Share on Facebook
Share on Twitter
Share on LinkedIn
Email
This article summarizes a study that explored an intervention aimed at increasing social functioning in children and youth with autism. This intervention was found to improve social functioning, but additional research is needed.

Many children with autism spectrum disorder (ASD) have trouble with social competence, and experience stress in social situations. The SENSE Theatre summer camp intervention was effective at improving social competence and decreasing stress hormone levels, but more research is needed to assess its effectiveness compared to other interventions.

Social competence is the awareness of the emotional and interpersonal cues of others, the ability to interpret and respond to these cues, and to be motivated to engage in social interaction. Many people with ASD have difficulties with social competence. Interestingly, often children with ASD are stressed in social situations, but not in performance-based situations that include social judgment. In this study, the researchers used a theatre-based approach to enhance social competence. Acting teaches many important skills, such as social awareness, cognition, and communication. As such, they implemented the Social Emotional NeuroScience Endocrinology (SENSE) Theatre intervention in a 2 week summer camp format to improve social competency in children with ASD.

Twelve youth (8-17 years old) participated in the SENSE Theatre Summer Camp. The camp was a two-week long, 4 hours a day intervention that provided participants with peer-tutored theatre games, imaginative play, role playing and character development; ending with a final theatre production. Participants with ASD were paired with peer mentors that were co-actors in the play. Peer mentors received 3 days of training in ASD and behavioural intervention techniques. Before and after the camp, the researchers measured indicators of social competence and adaptive function. They also measured stress hormone levels in saliva the day immediately before and after the intervention.

The SENSE Theatre Summer Camp intervention helped children with ASD increase their social functioning when around peers. The participants were also better able to remember and identify faces after the intervention compared to before. Interestingly, those who improved in facial memory were also better able to live in the home and take care of themselves after the camp. The children had a chance to play together on a playground several times throughout the study and their stress hormone levels were reduced after the intervention compared to earlier time points. Interestingly, at that last time point, when the intervention was finished, higher levels of stress hormone were matched with more time spent playing with others. This may indicate that higher stress hormone levels at certain times may not be a negative thing.

The researchers are involved in various organizations across the state of Tennessee.

Photo by Anna Earl on Unsplash