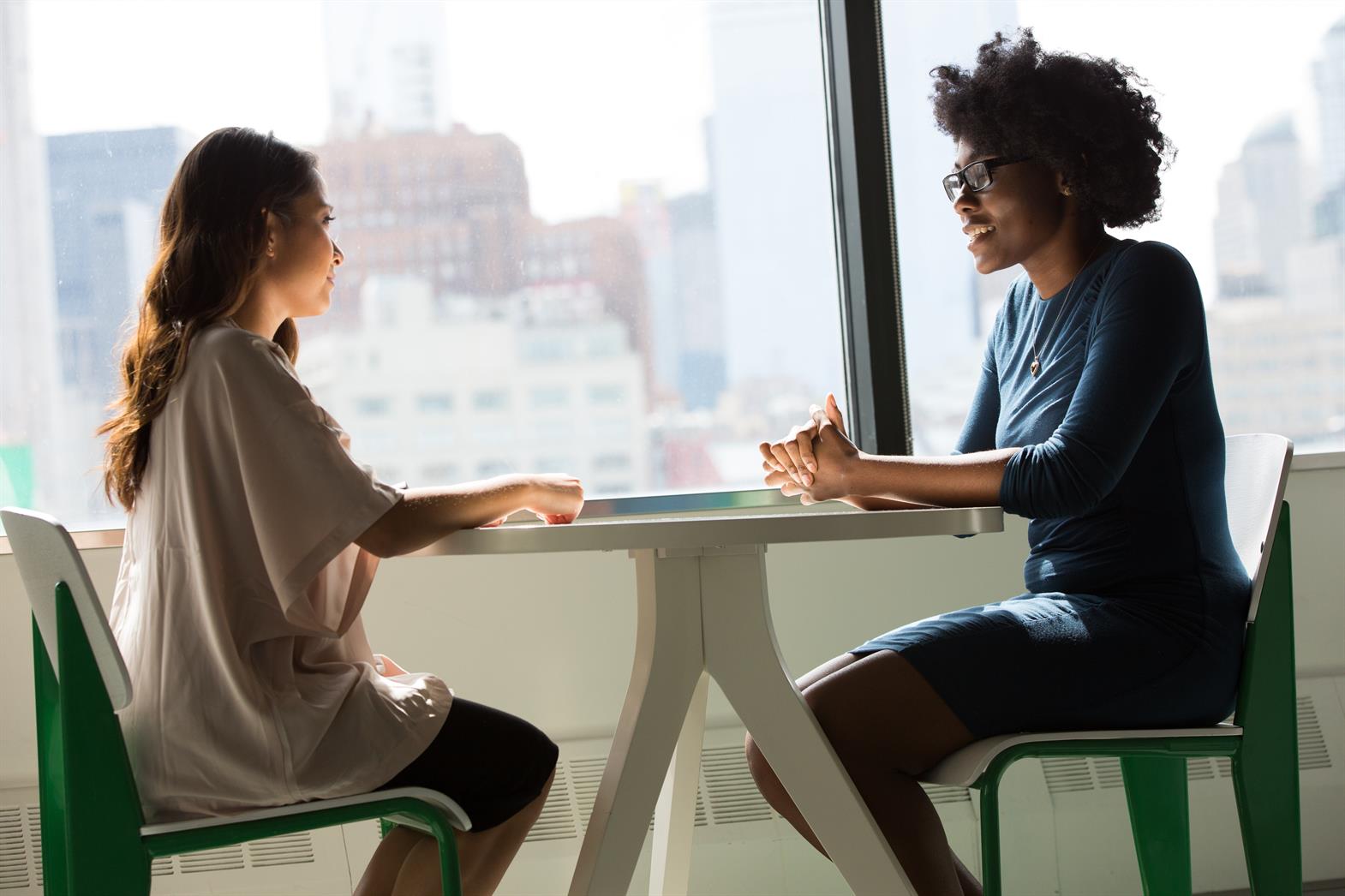 Finding Support From Others: Why Do Parents of Children With Autism Join Support Groups?

Daniela Donoso | York University
Back
Topics In This Article
ASD/ID Core Knowledge
Family Support
Mental Health
Journey Stage in This Article
Share on Facebook
Share on Twitter
Share on LinkedIn
Email
This article summarizes a study that found some parents of children with autism find support groups beneficial. This study explored a variety of factors that may influence a parent to participate in such a group.

Parents of children with ASD experience considerable distress. Parents who do not have access to formal supports for their child with ASD, like not having access to medical care or health information, can feel isolated and have poor physical and mental health. Parents often note that after they participate in support groups they feel less isolated, more emotionally supported, and learn important information about helpful services. Support groups also give parents a chance to connect with other parents going through the same situation and this support can help people cope with significant stresses.

What did the researcher do?

This study explored factors related to parent involvement in support groups and their experiences in the groups. The researchers used information collected through surveys from 1,005 families of people with ASD in Pennsylvania. Parents were asked about the quality and types of services they were using, their child’s characteristics, as well as demographic characteristics, like their income, ethnicity, age, and location. The researchers compared parents who had participated in support groups to those who had never participated in support groups.

What did the researcher find?

Two thirds of the families in this study participated in support groups for ASD. The parents who were part of a support group were more likely to be married, white, middle income, university graduates and living in a suburban area. Also, they were more likely to participate if their children were harming themselves, had problems sleeping or had serious problems with language. The doctor or clinician who originally diagnosed the child with ASD was often the person who referred the parents to the support groups.

Also, they were more likely to participate if their children were harming themselves, had problems sleeping or had serious problems with language. The doctor or clinician who originally diagnosed the child with ASD was often the person who referred the parents to the support groups.

Dr. Mark Salzer is an Associate Professor of Psychology in Psychiatry at the University of Pennsylvania.

Mandell, D. S., & Salzer, M. S. (2007). Who joins support groups among parents of children with autism? Autism, 11(2), 111-122.​This research summary was written by Daniela Donoso for the Chair in Autism Spectrum Disorders Treatment and Care Research. This research summary, along with other summaries, can be found at asdmentalhealth.ca/research-summaries

Photo by Christina @ wocintechchat.com on Unsplash