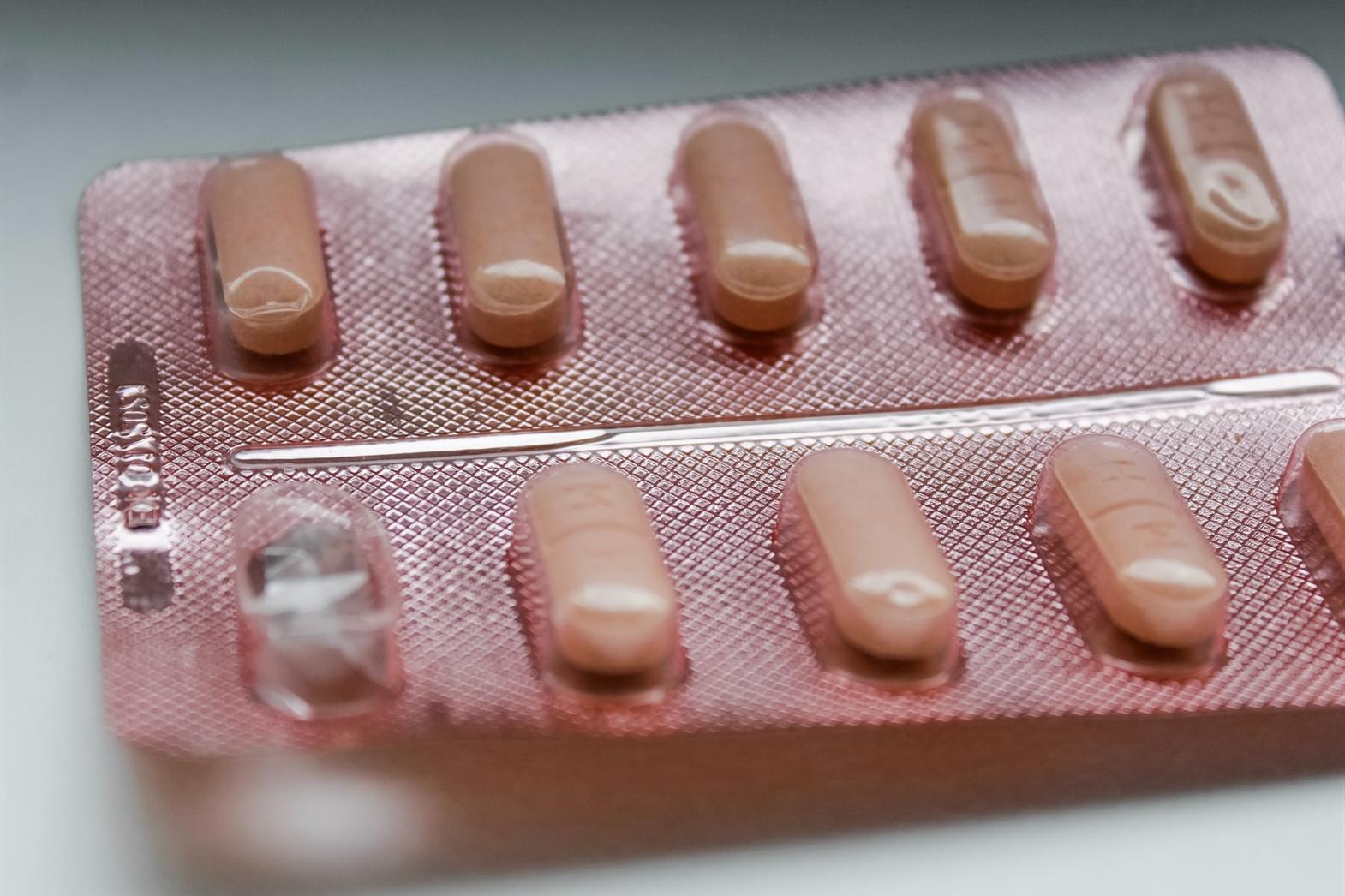 Effects of Risperidone for Children and Adolescents With ASD

Jordan Cleland | York University
Back
Topics In This Article
Health
Mental Health
Journey Stage in This Article
Share on Facebook
Share on Twitter
Share on LinkedIn
Email
This study examined dosing of risperidone among children and youth 5 to 17 years. Researchers sought to find the lowest dose still effective in reducing irritability among participants with autism, and examined medication side effects.

Finding the lowest effective dose of risperidone is important because it is often prescribed for long-term use to reduce irritability in children and adolescents with autism spectrum disorder (​ASD). In this study, the low dose of risperidone (0.125mg/day) was ineffective at reducing irritability. The high dose (1.25mg/day) was found to be effective.

Risperidone is an antipsychotic that has been approved for the treatment of irritability in children and adolescents with ASD. Finding the lowest effective dose is important because long-term use is common in young people with ASD. The lowest effective dose could minimize the potential for negative side effects, such as weight gain, dyslipidemia, hyperglycemia, and sedation. In this study, the authors hoped to find the lowest dose that was still effective at reducing irritability in young people with ASD. They also measured the side effects of the medication.

Participants were aged 5-17 years old, with a diagnosis of autism. The researchers randomly assigned the participants to three groups: high dose, low dose, and placebo. The low dose group received 0.125 mg/day and the high dose group received 1.25 mg/day of risperidone, varying slightly depending on the weight of the participant (higher dose for higher weight). The drug’s effects were measured in several domains: irritability, social withdrawal, stereotypic behaviour, hyperactivity/noncompliance, and inappropriate speech.

The high dose of risperidone proved effective at reducing irritability, and it also improved functional impairment, hyperactivity, and symptoms of obsessive-compulsive behaviour. Patients in the low dose group showed improved levels of stereotypic behaviour, but overall the lower dose was not as effective as the high dose in these domains. In both the high and low groups, increased appetite, sedation, drowsiness, and weight gain were the most commonly reported side effects. Most of these effects were reported more often in the high dose group than the low dose group. Overall, the placebo group showed very little changes. These results cannot be generalized to long-term risperidone use in this population, as the study was relatively short (6 weeks).

The high dose of risperidone proved effective at reducing irritability, and it also improved functional impairment, hyperactivity, and symptoms of obsessive-compulsive behaviour. Patients in the low dose group showed improved levels of stereotypic behaviour, but overall the lower dose was not as effective as the high dose in these domains.
How can you use this research?

This study contributes a valuable piece of information about effective levels of dosing for patients. Physicians can use this research to prescribe the appropriate amount of risperidone for individuals with ASD and to share evidence-based information about potential side effects with patients.

Please Note: AIDE Canada does not endorse any particular practice related to autism treatment. We encourage all community members to thoroughly research options before deciding on the course of action that is right for their situation. Research includes looking at peer reviewed scientific studies, as well as investigating the lived experiences of individuals in the autism and/or intellectual disability community.

All of the authors reported a conflict of interest, as they are researchers at Janssen Research & Development, LLC, one of the Janssen Pharmaceutical Companies.

Photo by Anastasiia Ostapovych on Unsplash