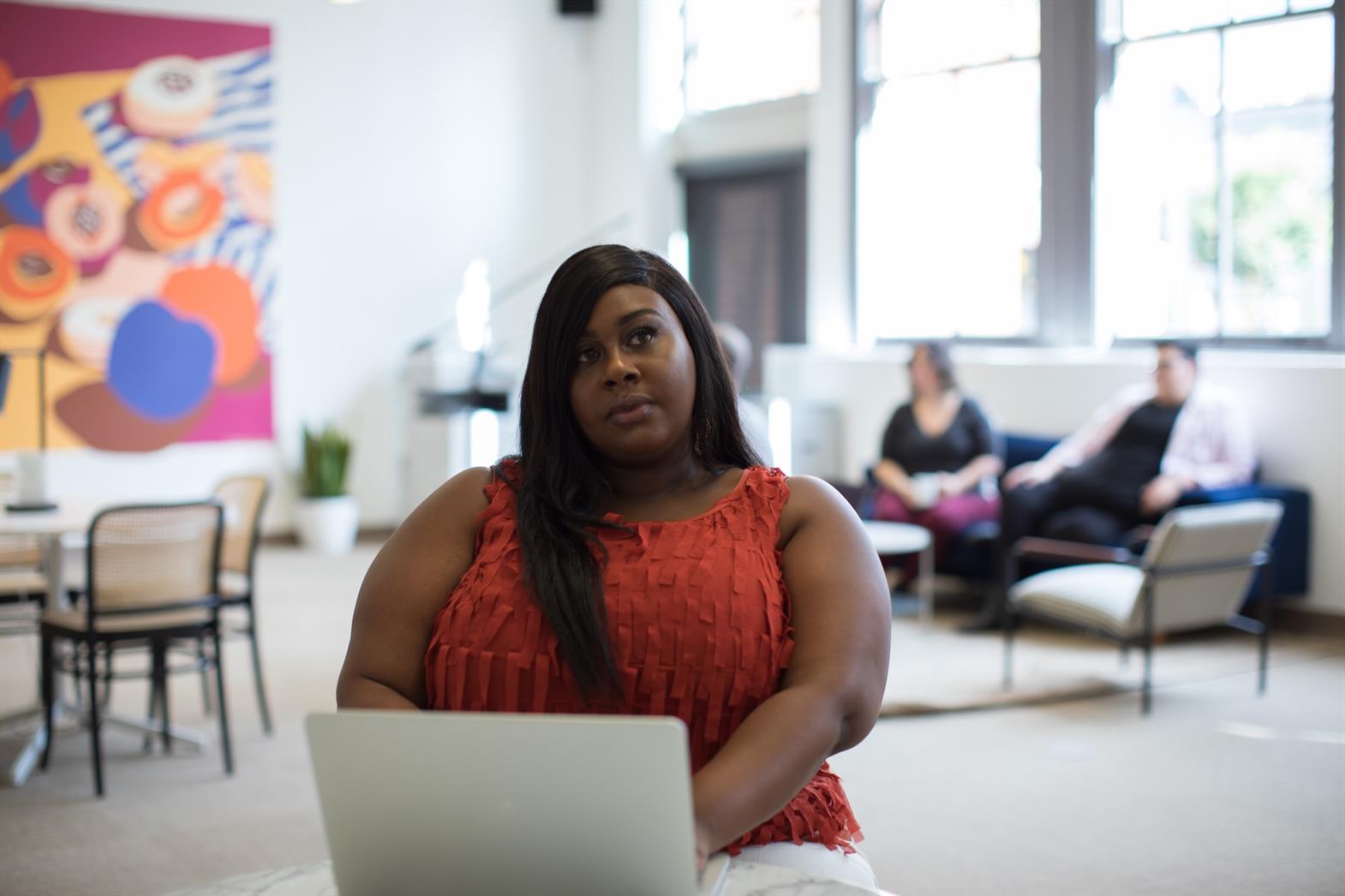 Support Groups for Parents of Children With Autism Spectrum Disorders: the Role of Beliefs and Coping Styles

Jordan Cleland | York University
Back
Topics In This Article
Family Support
Journey Stage in This Article
Share on Facebook
Share on Twitter
Share on LinkedIn
Email
This article summarizes a study that examined support groups and their impact for parents of children with autism. Overall, support groups were reported to be helpful.

This study had three groups of participants: those who were currently attending parent support groups (PSGs), those who had attended in the past but where not currently, and those who had never attended. They found that some parents who attended PSGs used more adaptive coping strategies. Parents who had attended in the past but were not currently participating tended to see fewer advantages of PSGs than the other two groups of parents. Participants stated some barriers to attending PSGs, such as accessibility issues or lack of childcare.

One hundred and forty-nine parents, mainly mothers of children with ASD, ranging in age from 24-65 years old completed an online survey. Participants completed measures relating to anxiety, depression, their perception of mastery and control over their child’s disability, available social support, and coping strategies. They were also asked about their views of support groups, their attitude toward participating in a support group, and their perceptions of others’ beliefs about participation in support groups.

Parents who were participating in support groups at the time of the study reported stronger beliefs about potential benefits, greater support from others to participate in PSGs, and fewer difficulties with participating than parents who were not currently participating in a PSG. Additionally, parents who were currently attending PSGs reported using more adaptive coping strategies then those who were not. These strategies included seeking emotional and instrumental support, active coping, and planning. The authors suggested that there are two groups of parents who did not participate in PSGs: (1) those who thought PSGs would be beneficial but experienced difficulties with attending (location, meeting time, lack of child care) and (2) those who reported past negative experiences with PSGs.

While support groups are very effective for some people, the results of this research study suggest that a one-size-fits-all approach to supporting parents of children with ASD is not effective. Online support groups may be a good alternative to address some of the difficulties parents reported in terms of location or lack of childcare. Further research is needed to tailor support interventions to the individual needs of parents of children with ASD.

Dr. Tessen Clifford is involved with Pathways for Children and Youth, a lead agency for the Southeast Region Autism Program.

Dr. Patricia Minnes is a professor in the Department of Psychology at Queen’s University.

Clifford, T., & Minnes, P. (2013). Who participates in support groups for parents of children with autism spectrum disorders? The role of beliefs and coping style. Journal of Autism and Developmental Disorders, 43(1),179-187.

Reproduced with the permission of Dr. Jonathan Weiss (York University). This research summary was developed with funding from the Chair in ASD Treatment and Care Research. The Chair was funded by the Canadian Institutes of Health Research in partnership with Autism Speaks Canada, the Canadian Autism Spectrum Disorders Alliance, Health Canada, Kids Brain Health Network (formerly NeuroDevNet) and the Sinneave Family Foundation. This information appeared originally in the Autism Mental Health Blog (https://asdmentalhealth.blog.yorku.ca).​

Photo by AllGo - An App For Plus Size People on Unsplash