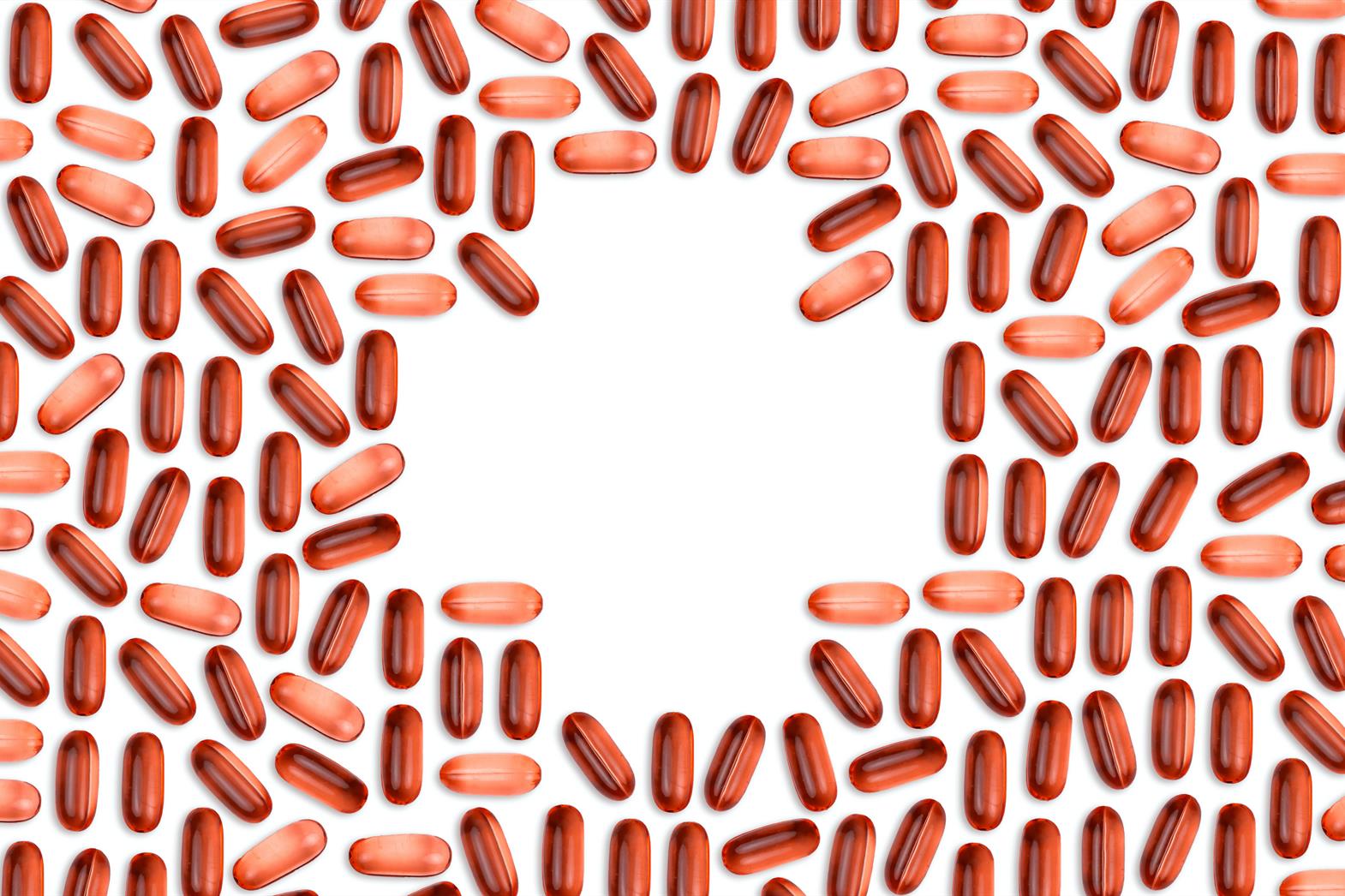 Psychotropic Medication Use and Polypharmacy in Children With Autism

Jordan Cleland | York University
Back
Topics In This Article
Communication
Education
Social Opportunities
Journey Stage in This Article
Share on Facebook
Share on Twitter
Share on LinkedIn
Email
The researchers viewed psychotropic medication use in children and youth with ASD, based on a US database review.

Psychotropic medications include: anticonvulsants, antidepressants, antipsychotics, anxiolytics, stimulants, lithium, and anticholinergic medications. Polypharmacy is defined as the episode in which a child has more than 2 prescriptions for at least 30 days, and multiclass polypharmacy is 3 or more prescriptions for at least 30 days. Doctors often prescribe psychotropic medication to children with ASD in a trial-and-error way to manage troublesome symptoms, especially when other treatments are not available or effective. In this research, the authors aimed to study the rate and predictors of psychotropic medication use among children with ASD who are privately insured in the United States.

The study utilized data from health claims submitted between 2001-2009 contained within a database held by a large US commercial health plan insurance company. The researchers had a large sample of 33 565 subjects from the database and they used the information contained within the database to conduct statistical tests. The researchers chose the data of subjects if they were: 1) diagnosed with ASD, 2) had at least 6 months of continuous medical, pharmacy and behavioural health care coverage, and, 3) were 20 years of age or younger. They analyzed information for subjects in 4 major regions across the United States: the Northeast, Midwest, South, and West.

The researchers found that 64% of participants with ASD used at least 1 psychotropic medication, and just over one third were engaged in polypharmacy, with more than one prescription at a time. The most popular combinations of medications were antidepressants and attention deficit disorder (ADD) medications, and antipsychotic with ADD medications. Psychotropic use and polypharmacy varied according to the region of the country, race/ethnicity, age, and co-occurring conditions of youth.  The study found that white children and older children (11 years and over) were more likely to be prescribed a psychotropic medication, or experience polypharmacy. Children with co-occurring conditions, especially ASD with seizures, ADD, and bipolar disorders, were the likely to experience polypharmacy. Out of those who experienced polypharmacy, 15% used 3 or more classes of medications. Children of an older age (11 years and over) who had a psychiatric visit, as well as those with co-occurring conditions were the most likely to experience polypharmacy from different classes of medication. There are more safety concerns and less evidence of benefit for children aged 2-10, however, the researchers found that polypharmacy was still present among this age group (33%).

There is an immediate need to develop and implement standards of care for the prescription and use of psychotropic medications, especially for children with ASD. Additional research is also needed to investigate current practices and patterns of access to services of people with ASD who are prescribed psychotropic medication in order to maximize their efficacy. The value of these medications must be assessed by practitioners when weighed against their potential for harm.

Spencer and Kulakodlu are from OptumInsight in Minnesota.

Marshall, Post, Dennen and Jain are researchers at the Lewin Group in Virginia.

Newschaffer is from the Drexel University School of Public Health in Pennsylvania.

Azocar is involved with OptumHealth Behavioral Solutions in California.

Photo by Volodymyr Hryshchenko on Unsplash