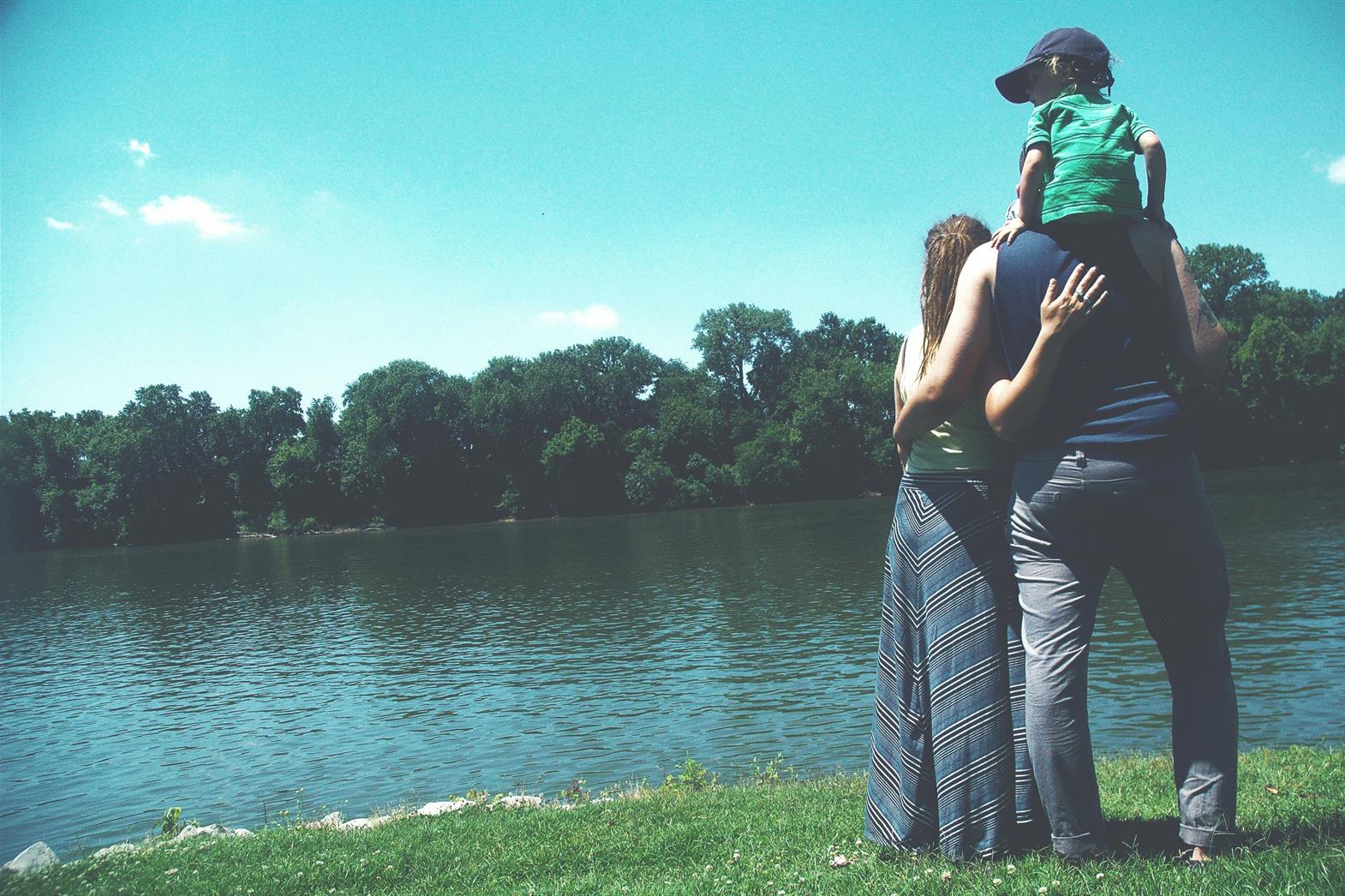 Marina Sarris | Interactive Autism Network at Kennedy Krieger Institute
Back
Topics In This Article
Communication
Education
Social Opportunities
Journey Stage in This Article
Share on Facebook
Share on Twitter
Share on LinkedIn
Email
Families of children with ASD are at risk to possibly experience isolation. The experiences of families are explored. Negative stereotypes and stigma in society must be changed.

Parents report that their child's autism-related behaviors, combined with social stigma and isolation, make their lives more challenging, according to a study of the Simons Simplex Collection (SSC).

In one of the largest studies of its kind, Ruth L. Fischbach PhD looked at how and why stigma affects families. Stigma occurs when people feel shamed, inferior and isolated because they are different from others.1 Her team interviewed 502 parents in the SSC autism research project about their children’s behavior and family experiences.

The researchers found a significant amount of isolation and even outright rejection of children and their families. More than 65 percent of the children were sometimes or often avoided or left out of activities by other kids. About 13 percent were physically bullied at least sometimes.2

"The experience of stigma can be extremely damaging to the personal identity and well-being of the individual with ASD [autism spectrum disorder] and by extension, his or her family," Dr. Fischbach said during an online seminar about her research.3

THE INVITATIONS THAT DIDN’T COME

In her study, 82 percent of the SSC parents said their children with autism had trouble making friends sometimes or often. And schoolmates regarded 76 percent of the children as "weird or odd," at least sometimes. In addition to bullying, the parents reported several serious problems that occurred sometimes or often: more than a third of the children were teased or insulted, and 22 percent were called hurtful names.2

This social isolation extended to their families. Forty percent of the parents said they isolated themselves from friends and family because of their child’s autistic behaviors. And 32 percent said other people excluded them from social events and activities.

Almost 80 percent of the parents said stigma had been extremely, very or somewhat difficult in their lives.

Lillian, a parent who lives in a small town, said her teenage son with autism was bullied in elementary and middle school. "He was called names and teased about things he cared a lot about," such as his interest in super heroes. "He was hurt badly by this."

Her son's frustration from the bullying, and the school's inability to stop it, spilled over into their family life. "In middle school, the stress of the bullying has been reflected in violent behavior toward his younger brother," Lillian said.

"Although the middle school was more responsive, [having to] know the names of his attackers was a lot to ask of him and still put a lot on his shoulders," she said.

"All of the bullying can be tied back to his spectrum behaviors: his lack of focus, his pickiness about certain things, his obsessive fixations on Superman or super heroes, and non-social behavior in general. He doesn't know how to socialize, and nothing we have tried has really helped. He had a friend in sixth grade who moved away, and he hasn't had a friend since." She has been unable to find a social group for him. "Services in this area are really lacking for these kids," she said.

Autism has some unique characteristics that have created an almost perfect storm for shame and rejection. People with autism look like everyone else, but may behave very differently than expected. As sociologist David Gray wrote, "It is this combination of pervasive disability and apparent physical normality that gives the stigma experienced by families with autistic children its unique quality."4 An Israeli study found that caregivers of people with autism reported feeling more stigma than caregivers of people with intellectual or physical disabilities.5,6

A child’s autistic features and disruptive behavior played the largest role in how often the child was rejected by others, according to the SSC study.2 Those behaviors were, listed from highest frequency to lowest:

● noticeable repetitive behaviors, such as hand-flapping

● aggression or threats toward others

As the researchers noted, onlookers sometimes react to autistic behavior in ways that are uninformed. They may mistake a child’s challenging behavior for poor parenting, a dangerous lack of self-control, or mental illness.

Using a model described by two Columbia University sociologists,7 Dr. Fischbach explained the process by which autism is stigmatized.3 First, the child's behavior is labeled as different and linked to negative stereotypes. Then he/she is rejected, isolated and excluded, and loses social status. That ultimately leads to discrimination, said Dr. Fischbach, professor of bioethics at Columbia University in New York.

Many parents said they think that some or most people harbor certain stereotyped beliefs: that people with autism cannot be good friends and that they’re dangerous, mentally ill, or intellectually disabled.2

The public seems to have mostly rejected one old stereotype about autism. Only "a few" people believe that bad parenting can cause autism, according to 58 percent of the SSC parents surveyed. The so-called "refrigerator mother" theory, which blamed cold and loveless parenting for autism, was discredited decades ago.

EXPERIENCES OF ASD ON FAMILY CAREGIVERS

More than half the parents reported that they or their spouse had to reduce work hours or quit working because of the demands of caring for their child with autism. The SSC research project is made up of 2,756 families in the United States and Canada who each had only one child with autism when they joined the study.

A Canadian study by Nicholas and colleagues (2016) engaged mothers of young people with ASD in order to learn about their roles and experiences of mothering. A total of 85 mothers with a child with ASD under 25 years of age were recruited from one of three Canadian cities; all mothers provided primary and daily care to their offspring with ASD.  Mothers described various roles and a mix of experiences, including challenges and gifts, as outlined below.

Mothers described a continuous journey of navigating care for their child, often with little direction and guidance from service providers. Mothers therefore relied on their own effort and ingenuity to find and coordinate needed services, but there was often hurdles related to service and funding access. Mothering a child with ASD was reported as often “all encompassing”, with mothers often reporting daily unpredictability. Mothers described exhaustion, and some noted how their relationships, including those with a spouse, were strained. Furthermore, mothers described facing judgments from members of the public when in community settings, typically related to behavioural symptoms and expressions of ASD. Changes to employment patterns were described by some, whereby some mothers ended or shifted their career to something more amenable to caregiving, while some reported needing to work to afford services.

While many mothers reported their caregiving responsibilities to be overwhelming, some responded that this role provided them with a newly-defined purpose. These mothers also noted how they forged relationships with other caregivers of offspring with ASD, and how a stronger relationship was cultivated with their partner. Redefinitions of success were also described, which was difficult to articulate for some mothers, though others identified a new understanding of ‘what makes life good’ and celebrating the gains achieved. New viewpoints around “what’s important in life” were also described to have resulted from raising a child with ASD.

Photo by Andre Hunter on Unsplash