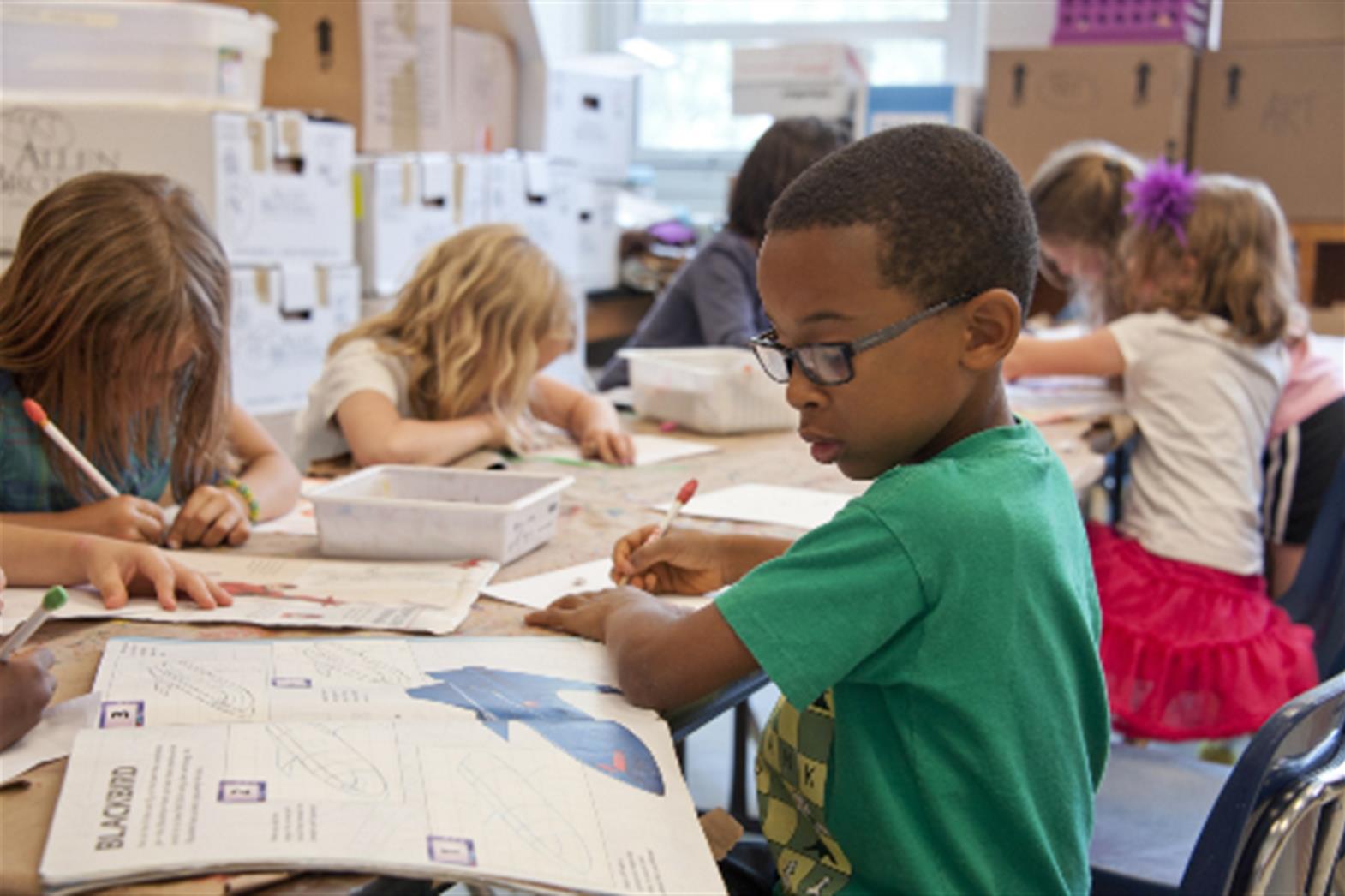 What is Associated With Positive Outcomes for Children With Autism in a School-based Intervention?

Dr. Jonathan Lai | York University
Back
Topics In This Article
Behavioral Supports
Communication
Education
Social & Life Skills
Journey Stage in This Article
Share on Facebook
Share on Twitter
Share on LinkedIn
Email
This article summarizes a study that found supportive therapies and interventions have shown mixed results for children with autism. This school-based intervention was found to be effective for some children but not for others.

Social phobia and age differences were the only child characteristics related to the level of change in cognitive ability in a school-based autism intervention.

Responses to supportive therapies and interventions for children with autism vary. Some children make great progress while others seem to be barely affected by the intervention. Knowing which characteristics of a child are related to progress in different programs will enable more tailored matching of interventions and better outcomes. In this study, the researchers attempted to identify the factors that lead to improvements in a school-based intervention.

The researchers recruited 152 students in 53 autism support classrooms (from kindergarten to grade 2) in a school district in Philadelphia, USA. The average age of students was 6 years old (range: 5-8) and ethnically diverse. The intervention (Strategies for Teaching based on Autism Research, or STAR) was a behaviourally-based method that was used in half of the classrooms. It targeted language, academic, social skills and functioning in daily school routines.

Notably, autism severity was not associated with differences in outcome, meaning children with more severe symptoms will improve just as much as those with less.
How can you use this research?

Social phobia is characterized by an intense and persistent fear of social situations with unfamiliar people. More research is needed to see if these symptoms are due to anxiety or a lack of social motivation in people with ASD. This will influence which treatments should be implemented – e.g. Cognitive Behavioural Therapy (CBT) for anxiety versus social engagement support for motivation. Further, the results show that effectiveness of the STAR intervention on cognitive ability in school age children is present but decreases as children age.

Pellecchia (PhD) is a postdoctoral fellow and Xie (MSc) is a staff member at the Center for Mental Health Policy and Services Research at the University of Pennsylvania in Philadelphia, USA, where Professor Mandell (PhD) is the Director of the Center. Marcus (PhD) is an associate professor in the School of Social Policy and Practice at the University of Pennsylvania. Connell (PhD) is an associate professor and clinical director at the A.J. Drexel Autism Institute where Kerns (PhD) is an assistant professor in Philadelphia, USA.

Reproduced with the permission of Dr. Jonathan Weiss (York University). This research summary was developed with funding from the Chair in ASD Treatment and Care Research. The Chair was funded by the Canadian Institutes of Health Research in partnership with Autism Speaks Canada, the Canadian Autism Spectrum Disorders Alliance, Health Canada, Kids Brain Health Network (formerly NeuroDevNet) and the Sinneave Family Foundation. This information appeared originally in the Autism Mental Health Blog (https://asdmentalhealth.blog.yorku.ca).​

Photo by CDC on Unsplash