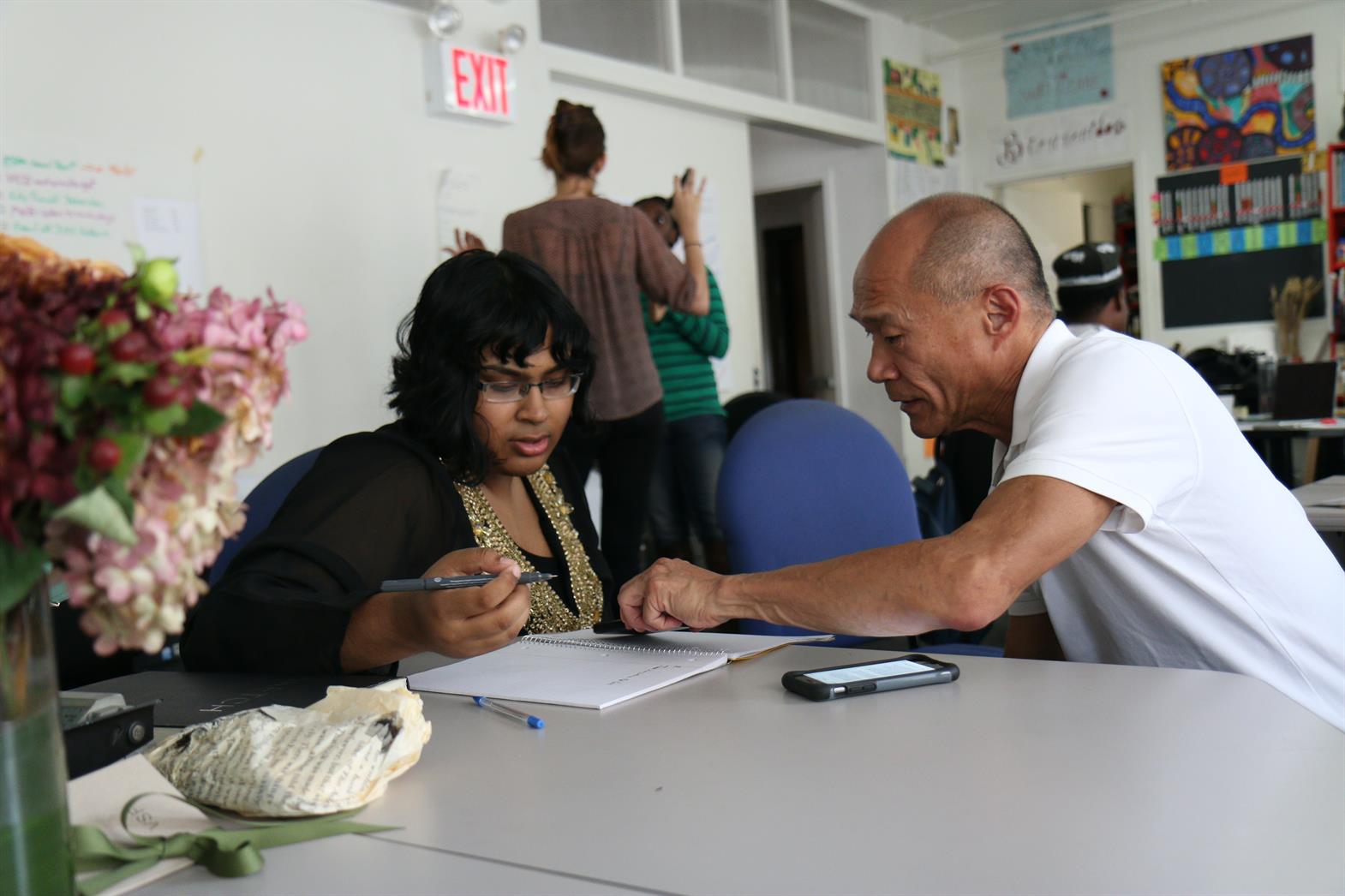 Behavioral Inflexibility and social impairments are associated with negative outcomes for youth with autism spectrum disorder (ASD). This study looked at a modified school-based ACT program. Youth with ASD reported improved behavioral, emotional and social outcomes after the six-week intervention.

Many youth with ASD have difficulties in social settings and exhibit behavioral inflexibility such as repetitive and restricted behaviors, and problems in the perception of self and others. This is due to the core symptoms of ASD and commonly connected mental health problems. Acceptance and commitment therapy (ACT) is a cognitive behavioral-based psychological intervention. ACT aims to work on difficult topics and feelings, patterns of thinking, and includes relaxation strategies. The current study is the first to evaluate a modified school-based ACT program for youth with ASD.

Participants were recruited from a school that serves approximately 50 students with high functioning ASD in Sweden. Six classes were included in the study. There were 3 junior high school classes and 3 high school classes. There were 5-7 students in each class. The classes were randomly assigned to two groups: (1) ACT skills intervention or (2) waiting list. The ACT skills intervention consisted of two 40-minute group sessions per week and 6-12 minutes of daily mindfulness exercises in the classroom for six weeks. Those in the ACT skills groups were taught different methods of coping with daily hassles and stressful situations. This meant breaking down behavioral avoidance patterns and teaching more problem solving skills. Youth and their teachers completed surveys before and after the intervention. This measured their progress in areas of social, emotional and behavioral difficulties. Youth were also asked about their satisfaction with the ACT treatment group.

Youth reported high satisfaction with the treatment. Those who received the skills training showed a decrease in stress, hyperactivity and emotional symptoms. This was shown through child and teacher reports. Participants also reported more positive social behavior such as sharing readily with other children. These effects remained when the participants were followed up two months after the intervention ended. This is the first study to show the effectiveness of an ACT school-based program for youth with ASD.

Those who received the skills training showed a decrease in stress, hyperactivity and emotional symptoms. This was shown through child and teacher reports. Participants also reported more positive social behavior such as sharing readily with other children.
How can you use this research?

Tobias Lundgren works at Stockholm University, and Timo Hursti at University of Uppsala.

Pahnke, J., Lundgren, T., Hursti, T., & Hirvikoski T. (2014). Outcomes of an acceptance and commitment therapy-based skills training group for students with high-functioning autism spectrum disorder: a quasi-experimental pilot study. Autism, 18(8), 953-964.​This research summary was written by Jordan Cleland for the Chair in Autism Spectrum Disorders Treatment and Care Research. This research summary, along with other summaries, can be found at asdmentalhealth.ca/research-summaries

Photo by Monica Melton on Unsplash