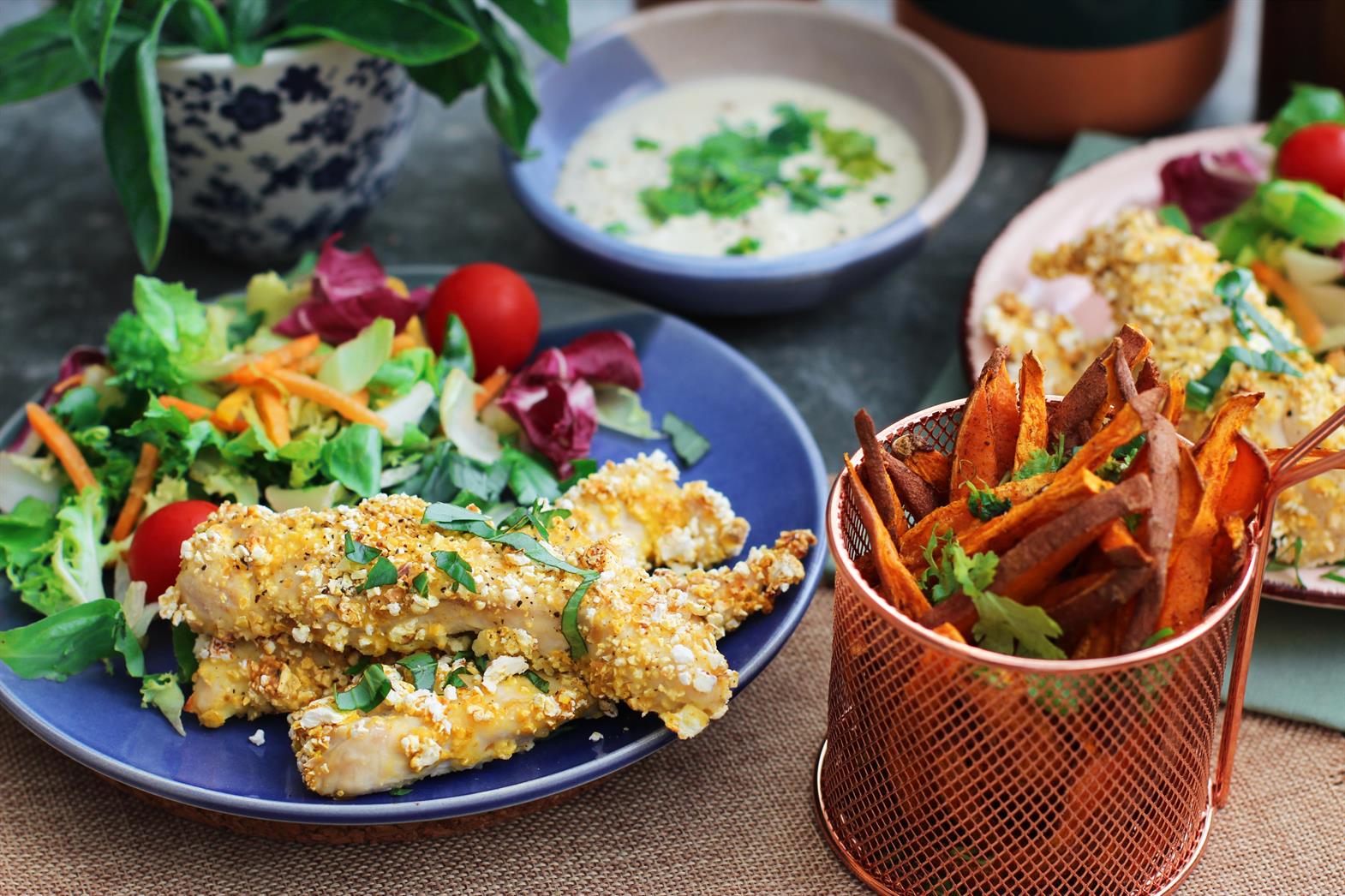 Do Gluten-free or Casein-free Diets Relieve Autistic Symptoms or Problem Behaviours in Children With Autism?

Dr. Jonathan Lai | York University
Back
Topics In This Article
ASD/ID Core Knowledge
Behavioral Supports
Health
Social & Life Skills
Journey Stage in This Article
Share on Facebook
Share on Twitter
Share on LinkedIn
Email
This study examined a gluten-free/casein-free diet for children with Autism. The researchers noted a study limitation of a small sample size that may not be sensitive enough to detect small changes.

The most popular dietary intervention for children with Autism Spectrum Disorder (​ASD) is the gluten-free/casein-free diet. In this study, after a period of time on the diet, autistic children were given a weekly snack containing gluten, and/or casein, or neither, for 3 months. Exposure to gluten or casein did not lead to any adverse behavioural or physical symptoms.

Gastrointestinal (GI) symptoms such as diarrhea and constipation in children with autism have resulted in the creation of many dietary interventions. Researchers believe that GI symptoms are due to a “leaky” gut where there is high level of exchange between intestinal contents and the bloodstream. One controversial theory is that certain food molecules travel through the bloodstream and affect behaviour by crossing into the brain and activating receptors – meaning that these GI symptoms are not just correlated with, but worsen some ASD symptoms. One of the most common dietary interventions is the gluten-free/casein-free (GFCF) diet, even though there has not been much scientific research on its effectiveness. This study reports on the physical and behavioural outcomes in children with ASD after manipulating their dietary exposure to gluten and casein.

The researchers placed children on a GFCF diet for 6 weeks before they were given a weekly dietary challenge for 12 weeks in the form of a snack. The snack contained either gluten, casein, both, or neither but all tasted the same. Each child received each snack 3 times. The study was done in a double-blinded fashion – both the researchers doing the measurements and the families involved did not know when they received each type of snack.

Parents collected measures including sleep duration, activity, all food intake and stool frequency and consistency. Researchers rated the child’s behaviour for 2 hours the day before, the day of, and the day after the child had the snack. Fourteen children with an average age of 3.8 years old completed the study. To be included, participants had to be under 6 years old, have a diagnosis of ASD and be enrolled in the same comprehensive Applied Behavioural Analysis (ABA) intervention program through the study (to ensure all participants were influenced the same way by other interventions). Children with pre-existing medical conditions such as celiac disease and allergy to the snack ingredients (milk, wheat, eggs, and corn) were excluded.

When the dietary challenge occurred, there were minor differences in ASD-related behaviours. Compared to the previous day, parents reported the child slept less and researchers saw fewer symptoms related to Attention Deficit Hyperactivity Disorder (ADHD) the day a GFCF snack was consumed – but that effect was not there when the children had snacks containing gluten and/or casein. This was attributed to a placebo effect.

The researchers concluded that gluten and casein did not affect ASD symptoms – noting that a limitation was a small sample size that may not be sensitive enough to detect some small changes.

In addition, social behaviour scores were slightly better after consumption of gluten and casein and language scores had minor improvements after consumption of the snack containing gluten only. However, these effects did not reach statistical significance. Further analyses of the social and language measures confirmed that there were no differences due to consuming the different snacks. The researchers concluded that gluten and casein did not affect ASD symptoms – noting that a limitation was a small sample size that may not be sensitive enough to detect some small changes.

This study sheds much light on the use of GFCF dietary interventions for autistic individuals. These findings caution against using the GFCF diet for behavioural modification. Further studies with larger samples and similar well-designed research methodologies need to be done before GFCF diets should be proposed as viable treatments.

Susan Hyman, Jennifer Foley, Usa Cain, Danielle Morris and Tristram Smith are researchers in the Department of Pediatrics at the University of Rochester Medical Centre in New York.

Patricia Stewart and Robin Peck are researchers in the Department of Pediatrics and Clinical and Translational Sciences Institute at the University of Rochester Medical Centre in New York.

Hongyue Wang is a researcher in the Department of Biostatistics and Computational Biology at the University of Rochester Medical Centre in New York.

Photo by Sara Dubler on Unsplash