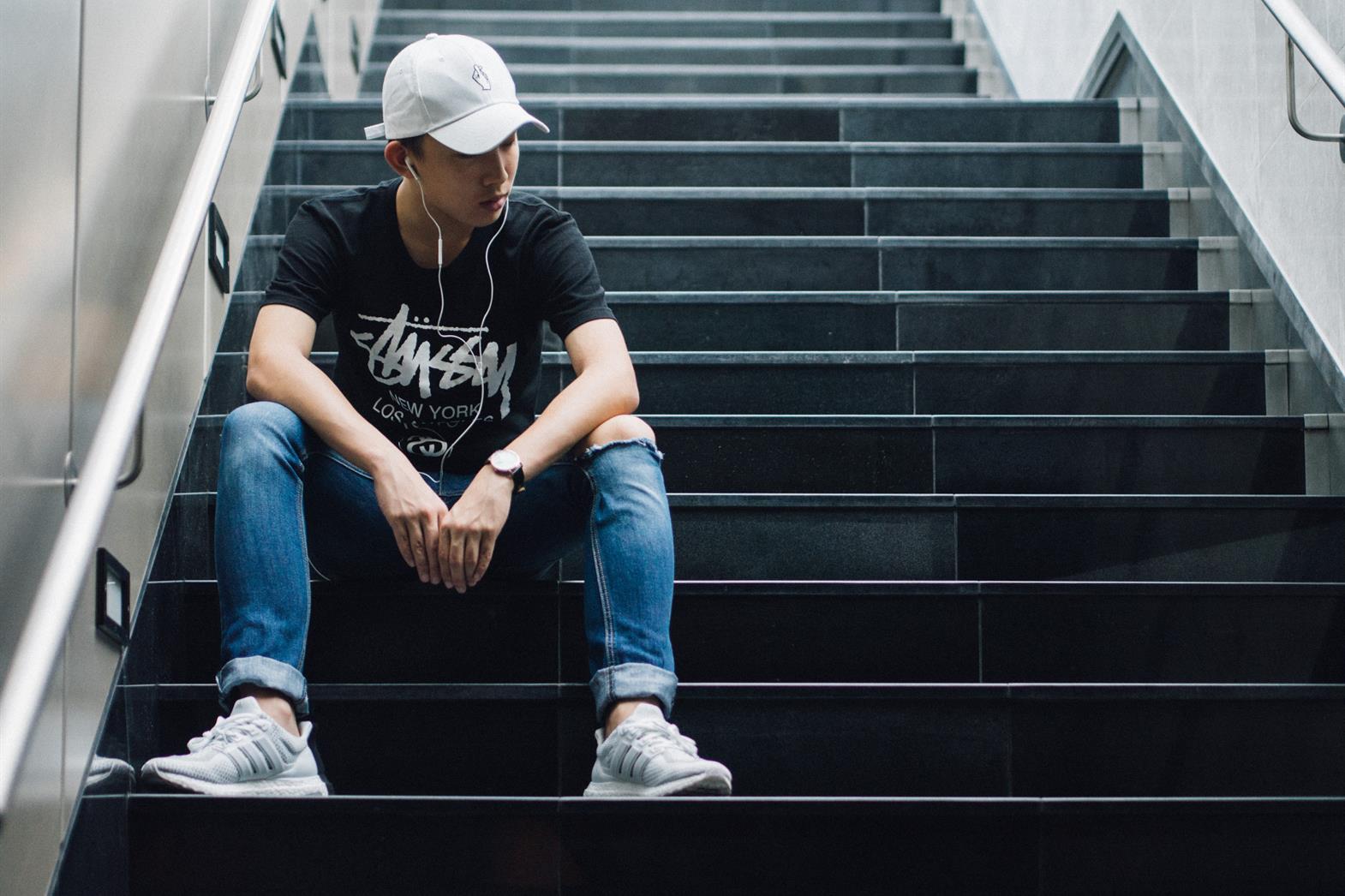 This study found that anger rumination is linked to hostility and aggressive behaviours in young adults. Individuals with social anxiety also had more anger rumination. Certain autistic traits were related to higher likelihood of ruminating.

Some of the characteristics and symptoms of autism spectrum disorder (ASD) are present in the general population (people who are not clinically diagnosed with ASD). These include reduced social skills, reduced eye contact, and poor performance on theory of mind tasks (putting oneself in another’s shoes). Individuals with impairments in these domains often have trouble reading social cues. Many are aware of these issues, and this awareness causes them more social anxiety. In turn, this may lead to depression or anger, as they believe people are rejecting them. When this belief leads to anger rumination, it may result in hostility and aggressive behaviour. Rumination occurs when a person constantly thinks about a past situation, at the expense of helpful strategies that would help in the present moment. In this study, the researchers tested if anger rumination would turn social anxiety into hostility and aggression. Further, they examined if certain ASD characteristics would make this effect more pronounced.

The researchers recruited 948 undergraduate students as study participants through an electronic database and flyers posted on a university campus in the United States. The participants completed questionnaires about their own levels of social anxiety, anger rumination, aggression, and characteristics of ASD.

The researchers found that social anxiety was related to anger rumination, which in turn was related to hostility, verbal aggression, and physical aggression. ASD characteristics did not have an impact on the relationship between social anxiety and anger rumination. However, those with more ASD characteristics showed more anger rumination, perhaps because of their inability to disengage from past stimuli and focus on things that would help the present situation. This was related to increased hostility and physical aggression (but not verbal aggression). The question then becomes, which ASD characteristics specifically had this effect? People who tend to stay on one subject for what was perceived as too long and those that found it difficult to understand how to judge if others are disinterested were more likely to experience more social rejection (real or perceived), and more likely to ruminate.

The question then becomes, which ASD characteristics specifically had this effect? People who tend to stay on one subject for what was perceived as too long and those that found it difficult to understand how to judge if others are disinterested were more likely to experience more social rejection (real or perceived), and more likely to ruminate.

The authors believe that it may be important to target anger rumination in youth with ASD characteristics in order to reduce hostility or aggression. This research reinforces the fact that symptoms of ASD have an influence on psychosocial problems. It is important to explore these effects in all individuals, not just those who are clinically diagnosed with ASD.

Pugliese (PhD) is a Post-doctoral Fellow in the Division of Neuropsychology, Children’s National Medical Centre in Maryland, and along with White (PhD; Associate Professor in the Department of Psychology) are researchers at Virginia Polytechnic Institute and State University. Fritz (PhD) is an Assistant Professor at the University of Nebraska-Lincoln.

Pugliese, C.E., Fritz, M.S., & White, S.W. (2015). The role of anger rumination and autism spectrum disorder–linked perseveration in the experience of aggression in the general population. Autism 19(6):704-712.