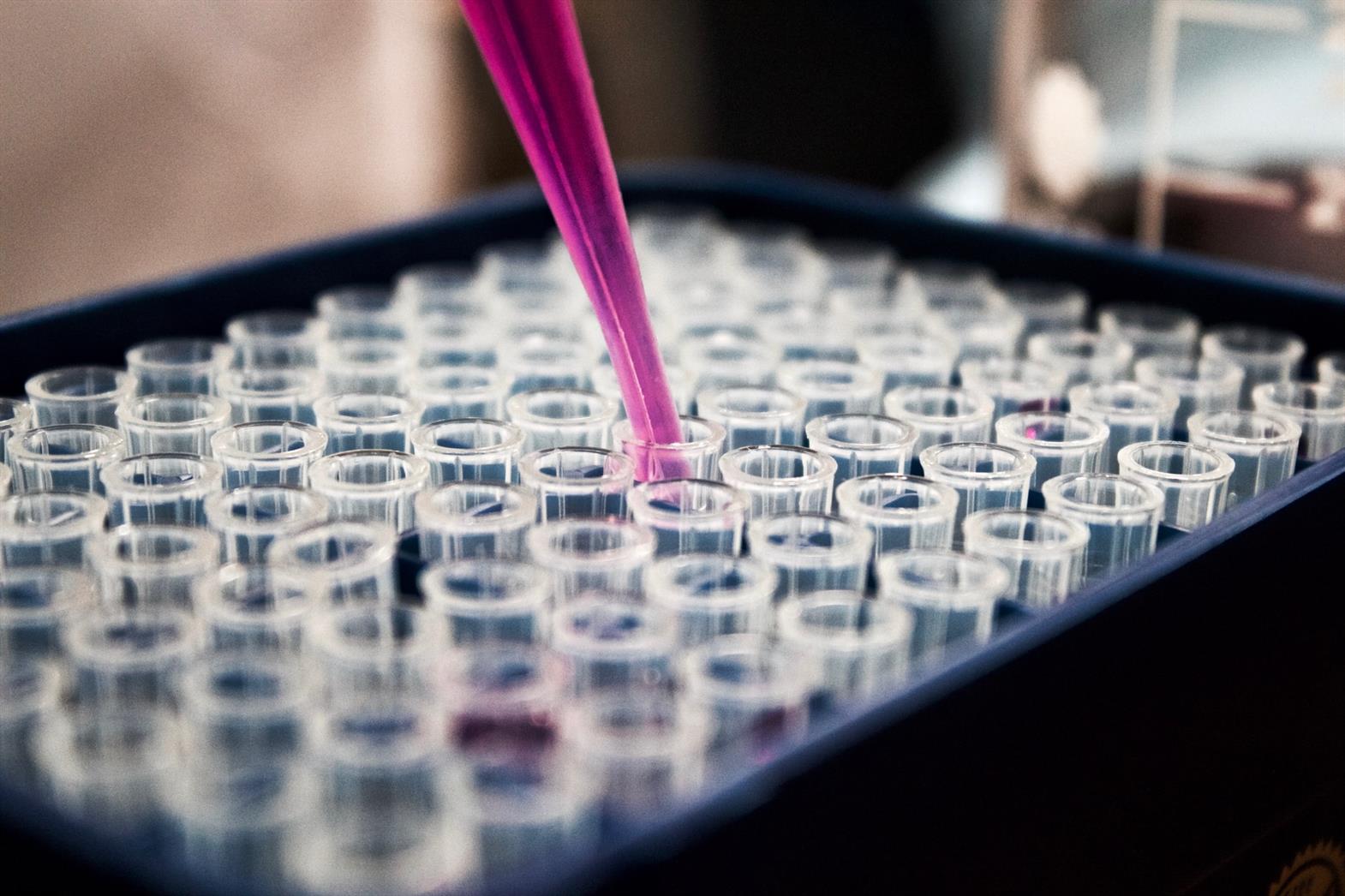 Aadil Bharwani and Dr. Jonathan Lai | York University
Back
Topics In This Article
ASD/ID Core Knowledge
Behavioral Supports
Health
Journey Stage in This Article
Share on Facebook
Share on Twitter
Share on LinkedIn
Email
This study examined biological processes that may lie beneath behaviour and gastrointestinal issues relative to autism. Along with offering study outcomes, further research is noted to be needed to clarify this relationship. It is noted in this summary that “caution should be advised against the use of popular nutritional supplements and over-the-counter substances in the treatment of ASD without first consulting a physician.”

The trillions of bacteria in the gut play an important role in the development and function of the brain. Using a mouse model, this study highlights their involvement in brain development and contribution to indications of autism spectrum disorder (ASD). The use of probiotics in this model alleviated behavioural symptoms and gastrointestinal (GI) abnormalities, and may be a therapeutic approach in the treatment of ASD symptoms.

Our intestines contain a vast and diverse community of bacteria that help us absorb nutrients and develop the immune system. Stress, through its influence on the brain, can have a drastic effect on these bacteria, causing cramps, upset stomach, as well as a ‘leaky’ gut, which leads to certain contents of the intestines spilling into the bloodstream. However, this is a two-way relationship: the bacteria in our gut can influence the brain as well. This research looked at the biological processes beneath the behaviour and GI abnormalities that are often observed together in ASD.

The researchers utilized a common mouse model of ASD—Maternal Immune Activation (MIA)—in which pregnant female mice are injected with a mock virus. Offspring of these females display the common behavioural symptoms of ASD, including anxiety, obsessive and repetitive behaviour, and poor social behaviour. The researchers first analyzed the different bacteria types in the gut and looked for the presence of a leaky gut, which is often observed in individuals with ASD. To understand how changes in the bacteria types might affect the brain, the researchers then examined the levels of substances produced by bacteria and their effect on behaviour. In the second part of the study, a commonly used probiotic —live bacteria with beneficial effects, B. fragilis, was added to the food to investigate its effects on the autistic-like symptoms of these offspring mice and their gut bacteria types.

Offspring from the MIA mouse model had different bacteria types and several GI changes resembling those observed in patients with ASD, including a leaky gut. The researchers also found strikingly high bloodstream levels of 4EPS molecule in the mice, similar to one produced in high levels in clinical cases of ASD. When 4EPS was injected into healthy mice, they became anxious and behaved more similarly to MIA offspring. MIA offspring that were fed the probiotic restored the gut bacteria population to that of normal, healthy mice. It also improved the GI abnormalities and drastically reduced the levels of 4EPS in the bloodstream. Most remarkably, the researchers discovered that the probiotic improved some autistic-like behaviours. These included reduced anxiety, improved vocal communication, and reduced obsessive and repetitive behaviour. However, the mice continued to display poor social interaction, suggesting that this particular probiotic does not modify all the behaviours related to ASD.

While this study is promising and paves the way in outlining innovative approaches to therapy for the autism community, these findings are still novel and warrant further rigorous research. Thus, caution should be advised against the use of popular nutritional supplements and over-the-counter substances in the treatment of autism without first consulting a physician.

Discovering the role of the gut highlights the complex nature of ASD. While this study is promising and paves the way in outlining innovative approaches to therapy for the autism community, these findings are still novel and warrant further rigorous research. Thus, caution should be advised against the use of popular nutritional supplements and over-the-counter substances in the treatment of autism without first consulting a physician.

Photo by Louis Reed on Unsplash